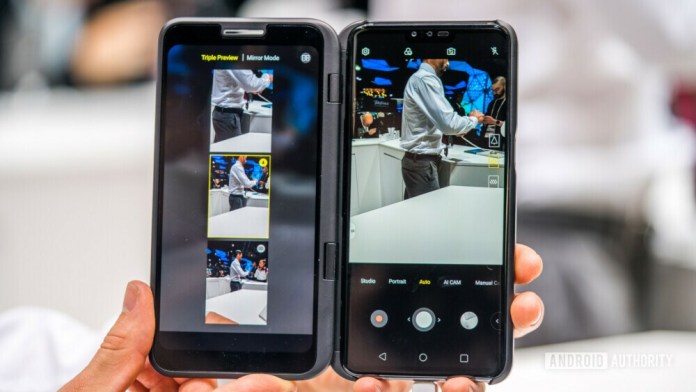 LG Will Launch the Dual Screen V60 ThinQ on September 6

The makers of the app Mobile Navigator, Navigon, will be announcing a live traffic feature tomorrow, that is due to come out in October. This update will only be for the North American version of the software. They have already release a update early this month ‘text to speech’ which puts them ahead of all the iPhone navigation software on the app store.

There is however a catch, this upcoming update will not be free, rather it will cost another $25 via an in-app purchase, on top of the current $90 price tag for the app itself. (For the first four weeks after its release, however, the Traffic Live feature will be available for an introductory price of $20.) The good news is it’s a one-time fee, meaning you won’t have to continue to pay to use this feature

The system uses real time speed data from over one million drivers across North America including commercial fleets such as trucks and taxis but also regular drivers with a GPS system. For example if several vehicles on a road report slow speed, the system recognizes congestion and provides an alternate and quicker route.
The feature also uses an intelligent fusion of information from traffic cameras, speed sensors and conventional traffic messages coming through a radio network. In addition, the system includes historic traffic data to assist with the prediction of road conditions when calculating a route. This includes information about traffic conditions on certain holidays or yearly events, allowing drivers to avoid taking routes that traditionally are congested on a regular basis.

I know we all are waiting to see how TomTom and some of the other navigation software company respond.

I currently have TomTom on my iPhone and i would love to see them have something similar, come on TomTom. Leave your comments.