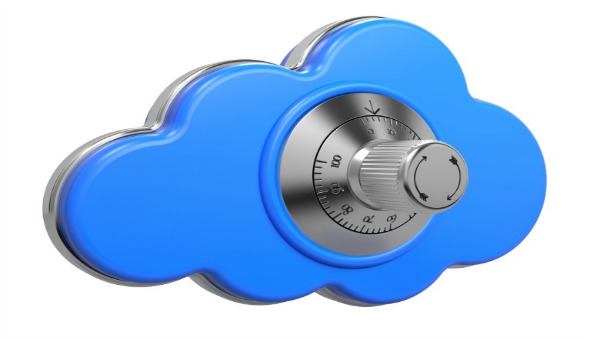 Well the rumours of apple plans to release a tablet device have resurface, this one just doesn’t seem to be disappearing, and now its even more hotted up.

There is reports of a small slip from New york Times executive editor Bill Keller, who apparently had meeting with Steve Jobs and is team regarding digital publications of newspapers and magazines; who may have given away the name of apple’s anticipted device.

During an internal presentation to staff, Keller talked about new distribution channels for the newspaper content. Keller apparently said:

I’m hoping we can get the newsroom more actively involved in the challenge of delivering our best journalism in the form of Times reader, iPhone apps, WAP, or the impending Apple slate.

We are hoping this might be true and Apple just get on and annouce it. However we are not expecting to hear anything this year, but we just have to wait and see.