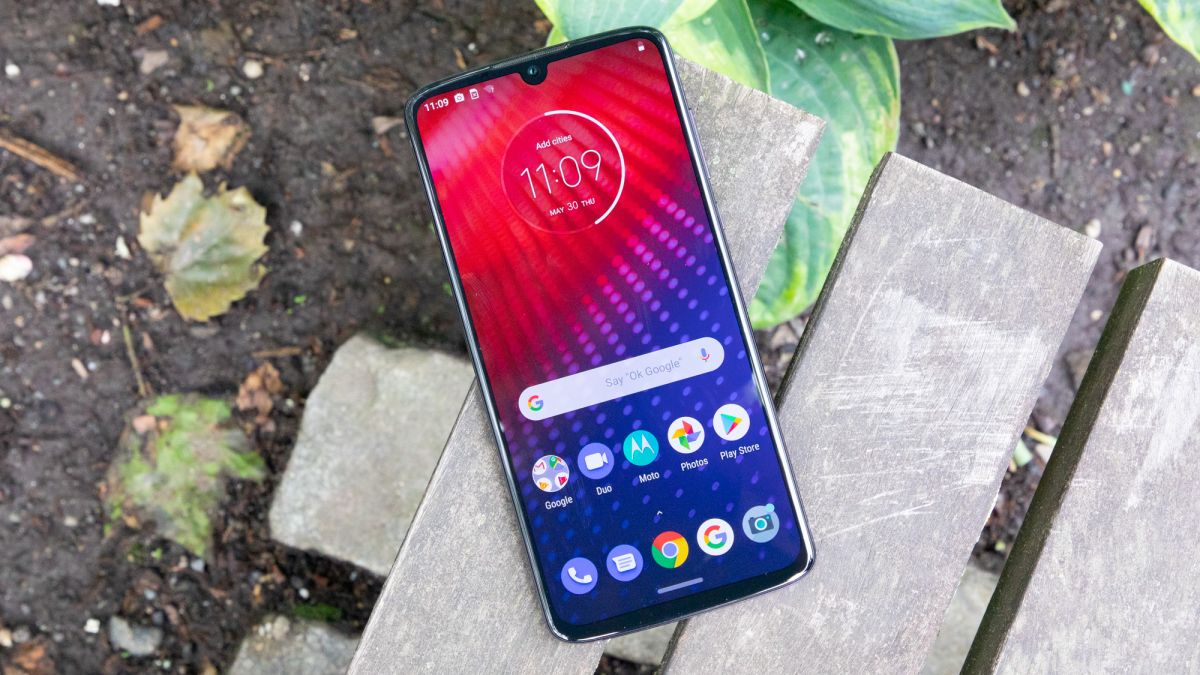 Motorola Edge Will Be the More Affordable Variant of the Edge+

I think Apple has always been adamant that they wouldn’t want to see the iPhone turned into a gaming device, but reports from ‘Macworld’ says differently.

The survey also suggest that 15 per cent of repondents already own a iPhone or iPod Touch compared with 29 per cent that owned a Nintendo DS, across both North America and Europe.

Different companies had made different quotes.

The dedicated portable game systems from companies like Nintendo and Sony are still expected to lead the market, but it appears growth for these devices has peaked. The platforms from Apple are expected to be responsible for the bulk of market growth over the next few years.

With the iPhone and iPod touch, Apple has finally delivered mobile developers a platform with an attractive business model and a rapidly growing installed base of active consumers.

Games are expected to account for only about 23 percent of application sales on the iPhone. There are many fantastic opportunities for non-game related content on both the iPhone and iPod touch. These devices, when combined with Apple’s business model, are a much needed revolution for the mobile market.

Who uses there iPhone or iPod Touch mostly for gaming and nothing else?