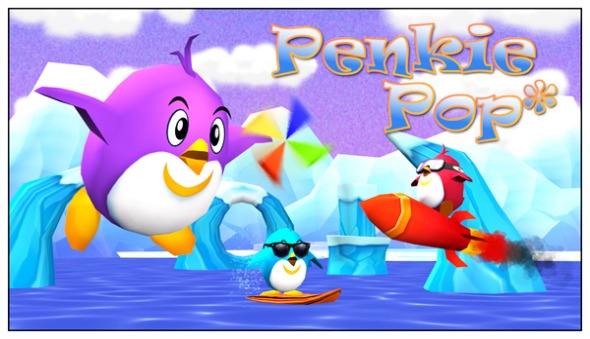 Apple has revealed two charts for games and Apps which shows the titles  which have made the most money on the App Store for 2009. My favourite is in the list ‘Geared’ and ‘tomtom’.

Out of the top 30 games we could have guess that EAmobile would have  more than any other company, with a total of seven this somewhat represents a huge success for the publisher for 2009. There main rival Gameloft has three games in the top 30.

In the App list, even though the ratings are low, they still seem to be in the list ‘tomtom’. The peoples favourite navigation applications are also present, Navigon’s Mobile Navigator, CoPilot, and Sygic Mobile Maps Europe.

One personal surprise app in the list is Arsenal FC official app. The full list can be found HERE (open iTunes), just incase you fancy having a set of the best games and app for 2009.