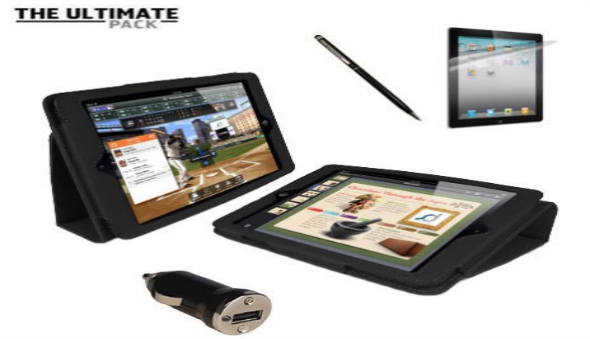 More Apple Tablet rumors, according to BGR. This is what he had to say.

One of our close Apple connects who haven’t steered us wrong dropped a little bit of information on us. Here’s what we know:

That’s all we’ve got for now!

If any one is looking to buy a new Macbook, iPhoneGlance reckon you should hold off until at least January 27. The rumors just keep coming and coming.