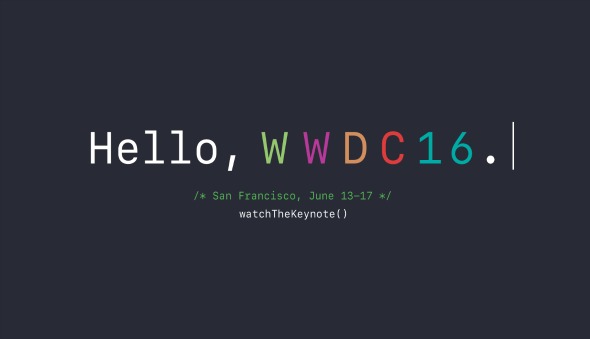 Researchers comScore are reporting that Blackberry lost one percentage share over the pass three months in the US smartphone market, while the iPhone gain one percentage point share.

According to the report, Blackberry share of the US market is now 41.6 percent, still making them the most widely used smart phone. Apple iPhone 25.3 percent of the smartphone market gave them a gain of 1.2 percent.

I wonder if they will be a similar report for the UK smartphone market. Would be an interesting one.