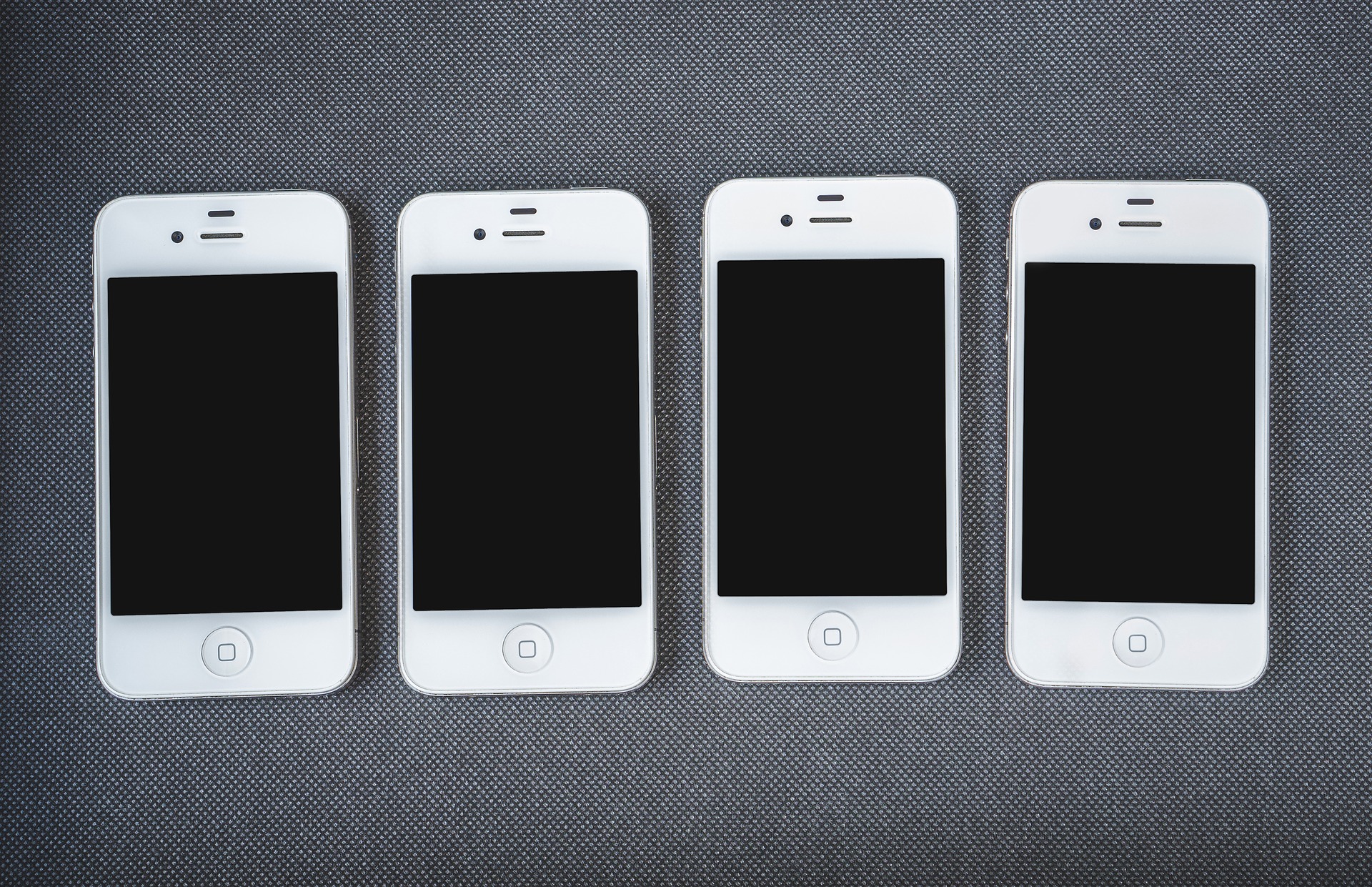 Should I Upgrade My iPhone?

Company call Oblong Industries has demoed a gesture-based interface. Some people believe this is not far away, and we will be soon be able to be like Tom Cruise in “Minority Report”.

Using special gloves users will be able pushed, pulled and twisted vast troves of photos and forms that are on a screen in front of them, compressing and stretching. Zoomed in, zoomed out and rotated the images using six degrees of control. In one part of the demonstration the guy  reached into a series of movies, plucked out a single character from each and placed them onto a “table” together where they continued to move.

This could be paving the way for Apple and others to use  some new 3D computing interface. See the video HERE, some amazing stuff.