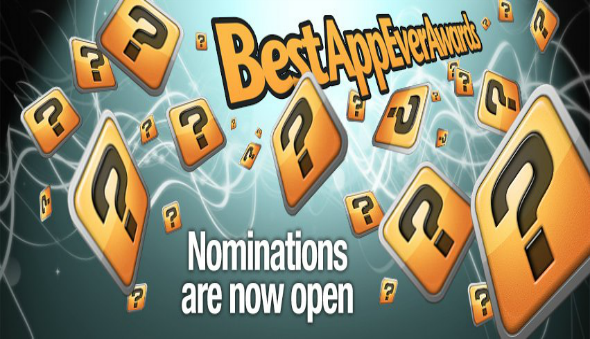 Apple has hired the former security chief of mozilla. She Started her job on Monday, where she’s now working as a senior security product manager. Window Snyder has a huge array of credibility in the security research industry. Microsoft hired Snyder in 2003 as a security strategist, where she worked on windows XP and windows server. Snyder worked for mozilla in 2006 and left in 2008.

Apple hasn’t made any comments on why they hired her, but we will wait and see.