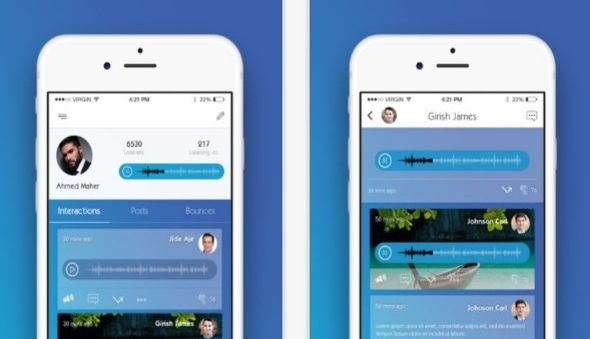 A 92% of iPhone users would definitely/probably repurchase another iPhone, and 87% of of android owners would repurchase an android device. It’s an interesting study and it shows you just how much the iPhone is wanted.