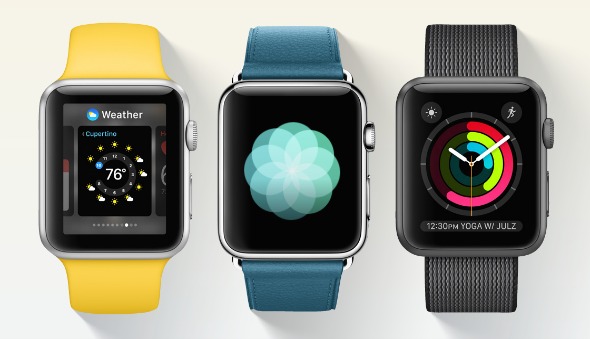 Developers if you have anything bad to say about Apple and their App Store then keep your mouth shut. Unlike this idiot developer who choose to hit out at Apple at a recent gamers conference, only to see his iPhone Application pulled without reason from the App Store.

During the Game developer Conference held in San francisco, the developer Tommy Refenes called the Apple App Store “awful and horrible”. If the store was that bad, why the hell did you have your application in the there. He also went on to say to the San francisco audience “I f******g hate the iPhone App Store, majority of people who do anything for the App Store work on it and then kind of get screwed over.” This guy is an idiot.

People are suggesting that is comments are what made is App Zits and Giggles removed from the Store but others are also suggesting that it might be the price. The application which initially started as a 99 cent game saw the price raise each time someone bought it as part of an experiment. The developer claims that he checked sales on valentine’s day and 14 people bought the game at $299. When the app was pulled last week it was at $400 and one person somehow manage to by it at that price.

For some reason Refenes believe that is App didn’t break any App Store rules, even though applications have been removed in the past for being too pricey. It’s so obvious that it’s the combination of is idiotic rant and is app being too pricey that led to Apple pulling it.