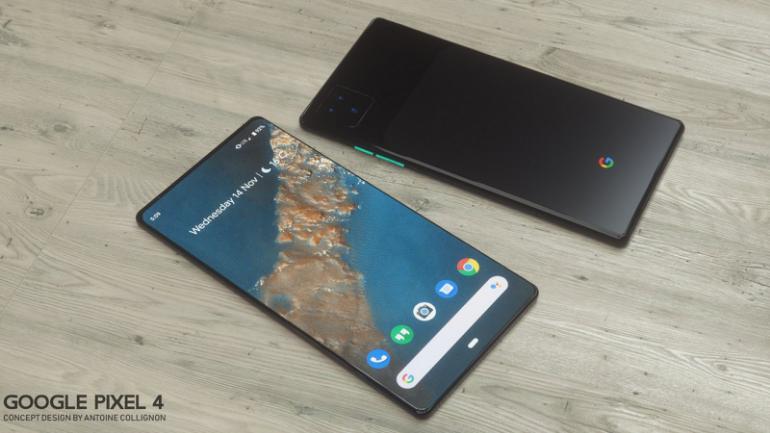 Google Pixel 4 May Have a New Display Technology

An Platform Evangelist over at Adobe made his fellings quite clear. Lee Brimelow focus on Flash, Flex and AIR developer communities, wrote on is blog.

What is clear is that Apple has timed this purposely to hurt sales of CS5. This has nothing to do whatsoever with bringing the Flash player to Apple’s devices. That is a separate discussion entirely. What they are saying is that they won’t allow applications onto their marketplace solely because of what language was originally used to create them. This is a frightening move that has no rational defense other than wanting tyrannical control over developers and more importantly, wanting to use developers as pawns in their crusade against Adobe. This does not just affect Adobe but also other technologies like Unity3D. […] Now let me put aside my role as an official representative of Adobe for a moment as I would look to make it clear what is going through my mind at the moment. Go screw yourself Apple.

The post has been edited by the disclaimer, stating that what he has written is his personal view.