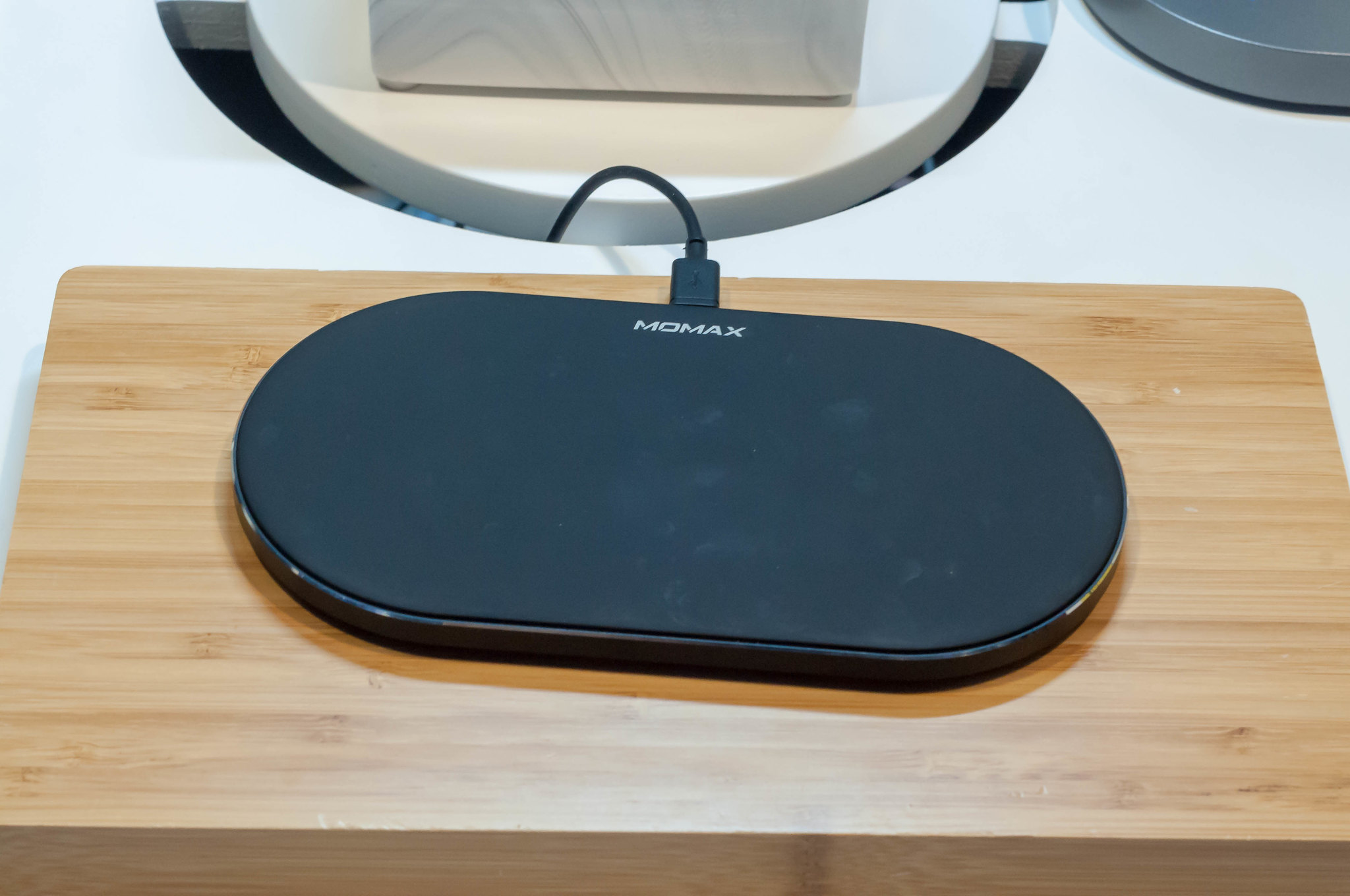 5 Things You Need To Know About Wireless Charging Stations

A new version of the Cydia App I did a review on is due out soon. Auto3G version 1.3  which rectifies a few problems will be release in Cydia soon. If you have downloaded the previous version of the App then the update will be free.

Version 1.3.0 has just been released and should be available for download within the next 24 hours.  It corrects the following:

Fixes issue where Auto3G would not switch to EDGE where phone is unlocked and 3G is not available.

Fixes issue where Auto3G would not switch to 3G where phone is locked and EDGE is not available.  Note that under this scenario, Auto3G will attempt once at 5 minutes and 1 hour to switch iPhone to EDGE while iPhone remains locked.