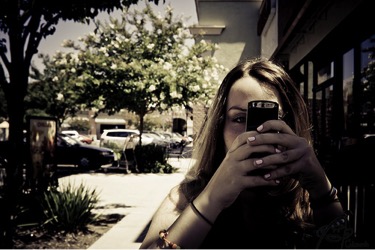 The ever increasing of mobile gaming choice

148apps thinks different. They claim the total is 334,199. Then there is AppShopper who claims there is actually 279,975 active apps. Thing is these numbers are not even close. What do you think? Who would you go with?