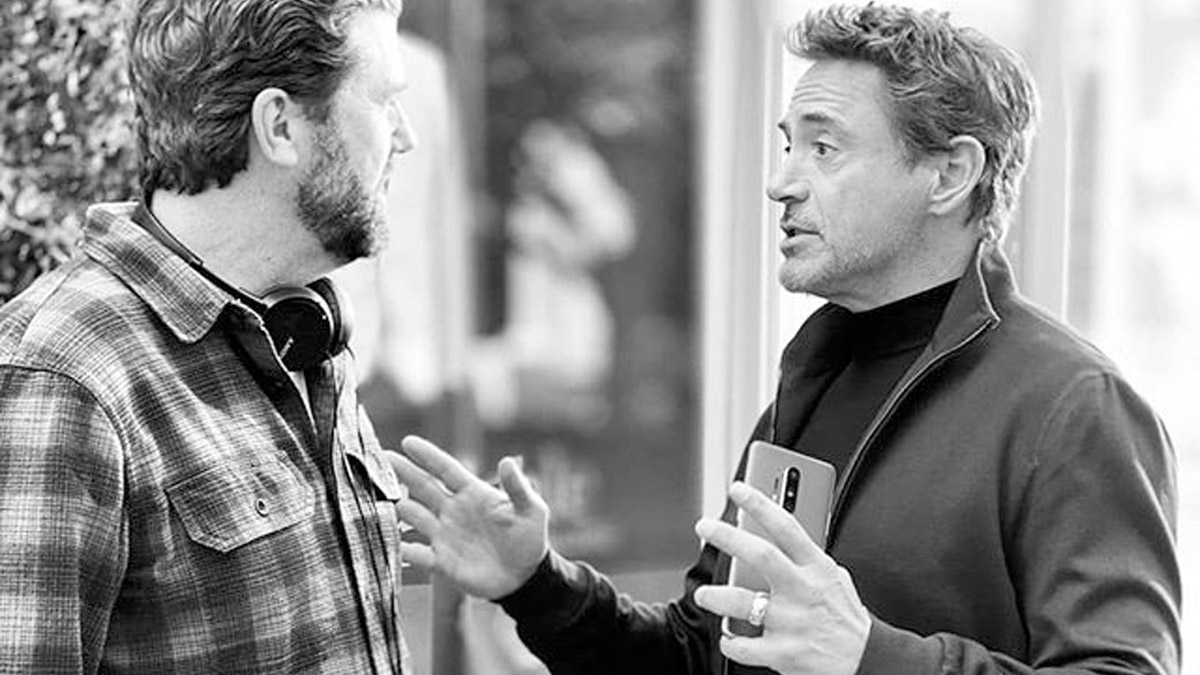 OnePlus 8 Pro is Unintentionally Leaked in a Photo

Reports coming out from Digitimes that seems to be likey, that the iPad 2 may ship as early as February 2011. Put better it’s due in less than 100 days. Apple’s supplier Foxconn have been notified that initial shipments, due in February will reach 400,000 – 600,000 units. A lot of rumors surfaced a month ago saying the new iPad will include an USB port, FaceTime camera, Retina Display and a gyroscope. All that should have been included in the current iPad. Foxconn obviously hasn’t release any comments and probably won’t but we have to wait and see.

“The sources pointed out that the iPad 2 will ship as soon as the end of February in 2011. Apple originally planned to start mass production in January, but because the device’s firmware is currently still in testing, Apple has been postponing the schedule. Since Foxconn’s new plants in Chengdu are still in pilot production, iPad 2 will be mainly supplied by its Shenzhen plants, while the company’s upstream component partners have all been notified of the shipments schedule.”