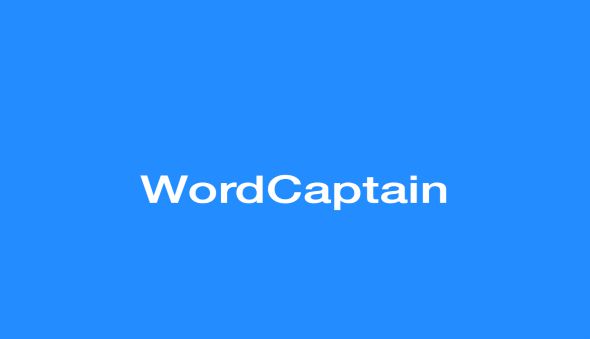 Two product teams from the Cydia Store, iControl and Auto3G, are waging a very livid public battle the likes of which is rarely seen these days. IControl, the underdog feature leader, has taken a shot at Auto3G calling their product “not feature rich, in fact, feature poor”. Firing right back at iControl, Auto3G has called iControl “a copycat”.

Both product teams created the only applications to actually save battery life on iPhones. By providing you with the ability to shut off your 3G/WiFi/Bluetooth radios automatically when your phone is locked. When you unlock your phone they come back on again. You still receive phone calls and data while your phone is locked and you can force the phone to use 3G for any app, i.e. Pandora or Hulu Plus.

There appears to be merit to both sides’ attacks. Auto3G was released first, and in fact was the first to market of actual battery management applications. Auto3G is at a mature 2.2.1 release version and has over 21,000 downloads of its SBSettings toggle as of the writing of this article. If you Google Auto3g you will find myriad articles, posts, raves and rants about the product – certainly signs of a mature following.

iControl on the other hand, has only 7,000 downloads of its SBSettings toggle and has far fewer hits on Google. It does however have, as promised, an enhanced feature set that is not present in Auto3G. In addition to Auto3G’s features, iControl allows users to control the state of WiFi and Bluetooth radios. It’s also a buck cheaper at $4.99 as opposed to Auto3G’s $5.99 price tag.

So what to make of this? Which is the superior product? It all depends on what you’re looking for. Auto3G has a more refined experience – the thing just works all the time every time with no hassle. iControl has the occasional hiccup but possesses many more features. Both of these applications have been shown to increase battery life by up to 100%. If you require one of the specific iControl features it’s probably worth it to you to use iControl despite its relative immaturity, otherwise Auto3G is our favorite.