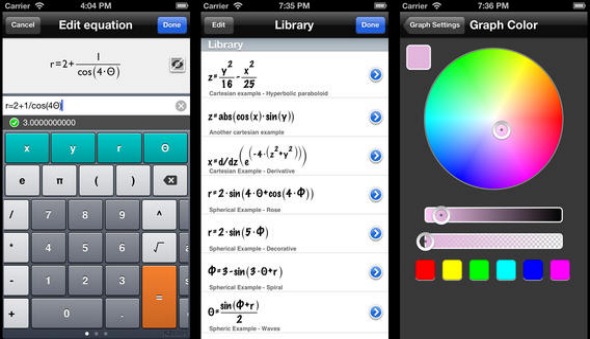 An iPhone App which allows you to install crack apps on your non-jailbroken iPhone, it’s source codes are know available to download.

IPA God which we wrote about a few months back was initially up for sale, apparently not anymore. Instead the developer is asking for donations. IPA God now works for iOS 4.x and later. We here at iPhoneglance are against crack apps and tools that allow you to do so. Developers work hard on their Apps. But it is entirely down to you what you do with your iPhone.

Some Facts About Heat Recovery And The Machines Used For It