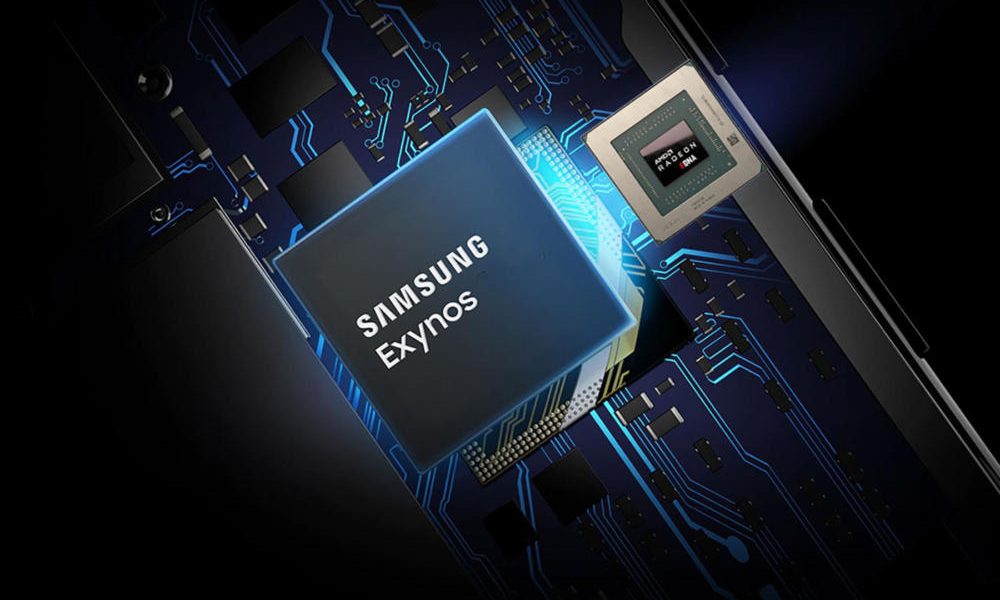 Samsung Exynos 1000 Could Be Faster Than Snapdragon 875

The SoPhone is the closest you will ever get to the real iPhone. This knockoff iPhone is undoubtedly the best ever fake. The SoPhone looks just like the iPhone 4 even down to the same actual size as the real one (115.2×58.6×9.3mm), hence the fake can even fit in any iPhone 4 case out there. The thing doesn’t run on the iOS but probably on Android.

The makers have done good with this, with even spotlight and the Apple logo icon on boot. No Retiina display though and just a mere 4GB of flash storage. Fakes doesn’t get any better than this, want one then it will set you only $200. Check out the video below: