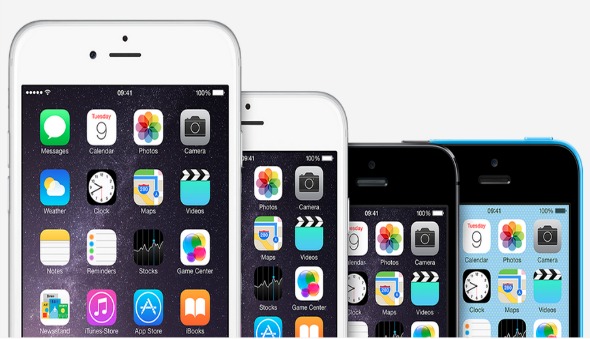 Things to consider when buying a new phone

Two is better than one, that’s according to Apple’s new commercial. I would think AT&T would say different especially since they have held the iPhone exclusivity for such along time. But everything thing have to come to an end. The new iPhone 4 ad shows that what you can do on AT&T iPhone you can equally do on the Verizon iPhone. Don’t be fool by the ad though, it appears that the two big companies are ok with each other not so, but Apple wanted to state some facts and they did. See the commercial below.