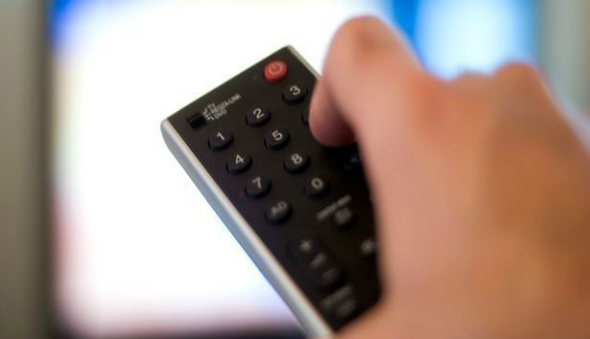 If you’re Misusing Kodi to illegally Stream Content, Then Be Warned!

Consumer Reports have release a statement to say they cannot recommend the Verizon iPhone 4 because it suffers the same “death grip” issue as the GSM based iPhone 4 handset. Everyone know the reception issues occur when the user holds the handset in the palm of the hand with the fingers and thumb covering the metal ring on the side of the handset. When the hand covers a small gap in the casing, reception quality drops dramatically. According to the report, the drop in reception on the Verizon iPhone isn’t noticeable because the Verizon network is better.

They haven’t just decide that they cannot recommend the Verizon iPhone 4, thet actually run it through some test. Details below.

We subjected the Verizon iPhone 4 to a full complement of regular tests in order to add it to our smart-phone Ratings, available to subscribers. We also put it through the special tests we carried out last year on the AT&T iPhone 4 after a rash of consumer complaints about signal reception with that model. There has been no such outpouring of complaints about the Verizon version of the phone.

In addition, to provide a comparison to some alternative models available from Verizon, we also tested five other Verizon smart phones that we rate highly: the Samsung Fascinate; Motorola Droid 2 Global; HTC Droid Incredible; LG Ally; and Motorola Droid X.

The special tests were all carried out in the controlled environment of CU’s radio-frequency isolation chamber at our National Research and Testing Center in Yonkers, NY. In this room, which blocks interference from outside signals, our test engineers mounted each phone on a stand and established a continuous signal connection to our base-station emulator, a device that simulates the signals phones receive in the field. We then placed a finger to each phone in a range of locations around its edge, and monitored any changes to the phone’s performance at each position.

The only phones in which the finger contact caused any meaningful decline in performance was the iPhone 4, the sides of which comprise a metal band broken by several thin gaps. As with our tests of the AT&T iPhone 4, putting a finger across one particular gap—the one on the lower left side—caused performance to decline. Bridging this gap is easy to do inadvertently, especially when the phone is in your palm, which might readily and continuously cover the gap during a call.

Does anyone think this report will affect the sales of the iPhone 4? Will Apple change the look of the next iPhone dramatically?