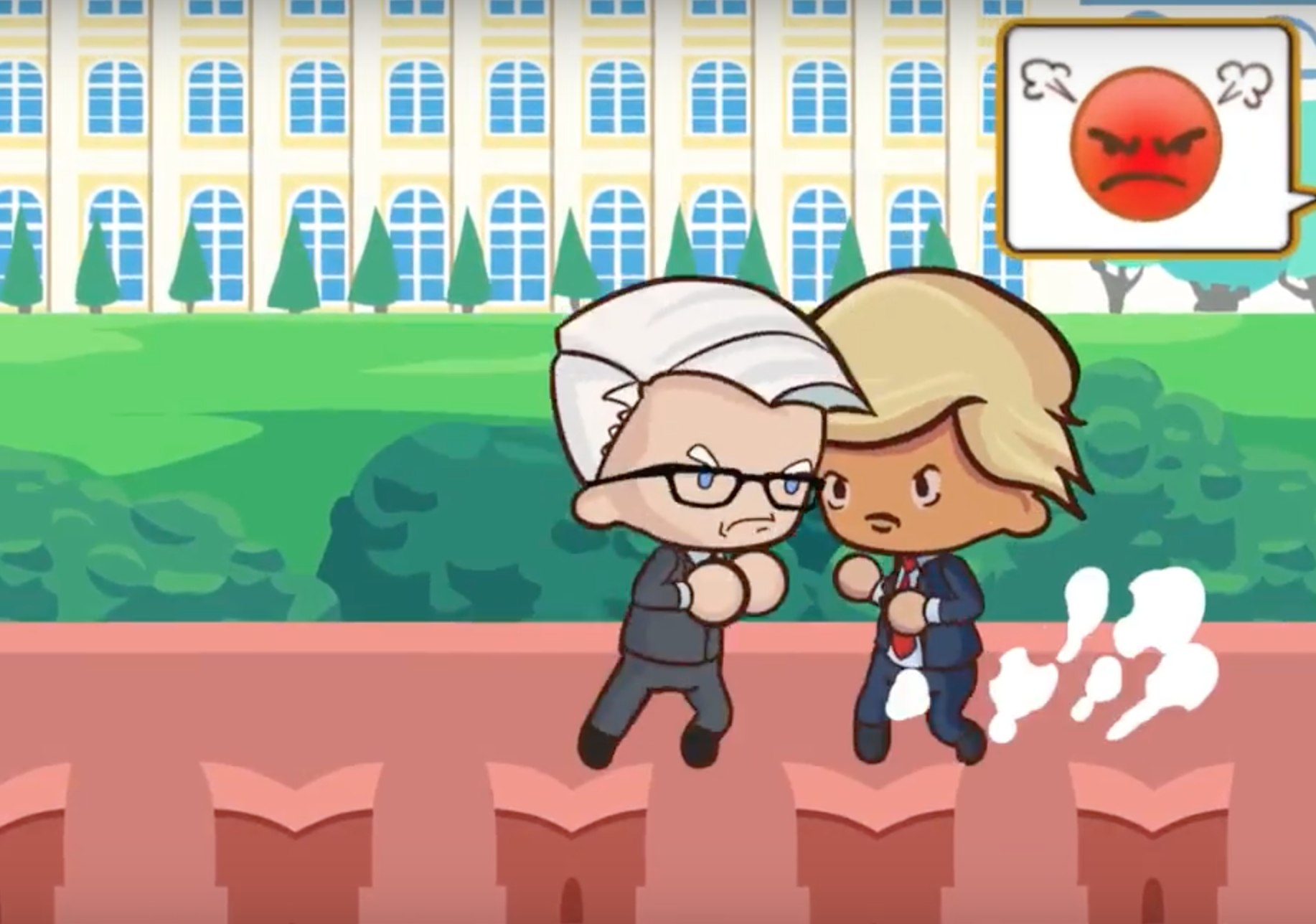 I’ve been using eMailGanizer Pro for a while and the application is prefect, the ability to find emails that have been filed away months ago is great. I receive over 60 emails in a day and there is no way I can go through all that if it wasn’t for eMailGanizer. I can quickly organise what I need to read now and what to read later. Now eMailGanizer has got even better, it’s been updated to add email threading to connect to your conversations so you can both find related emails faster and also to file them together faster.

eMailGanizer, the intelligent email reader for iPhone that helps users to quickly process their emails, now offers email threading to keep entire conversations connected. eMailGanizer’s new Email Threading feature uses a conversation view similar to the iPhone’s text messaging app  to connect all messages within a thread, even across multiple folders. Another key improvement to eMailGanizer is the ability to move several emails into the same folder at once from the QuickFile tab.

With eMailGanizer’s new Email Threading, the quoted text at the bottom of an email is replaced by a “Message History” section. This section shows each prior message from the discussion in an easy-to-read, conversation-style layout. Tapping on any of these messages navigates directly to the referenced email. The hidden text from each email can be revealed by simply tapping a button on the “Message History” bar.

A major change to the eMailGanizer’s QuickFile feature enables users to file or delete several emails into the same folder at the same time. Users can place check marks in front of all incoming emails that should be grouped together. All of the checked emails can then be quickly filed into a single folder or deleted.

iPhone users, like everybody else that receives a large number of emails, must figure out an approach to managing the sheer volume of messages they view on their phones. Some iPhone users take the time to manually file their emails into dozens of folders. Other users store all of their emails in one giant inbox, making it difficult to find emails when they are needed.  Both approaches are inefficient and drain productivity.

eMailGanizer, an intelligent email reader for the iPhone, simplifies the process of managing email by intuitively presenting folder recommendations in order of relevance to the current email. Users can now stay organized quickly and easily by filing emails with a couple of taps.

eMailGanizer is available in both an ‘ad-supported’ version and a ‘pro’ version, without advertisements.  eMailGanizer Pro also includes bonus features such as larger email previews and the ability to view more folders at one time. It is still available in the App Store at its introductory price of $4.99.