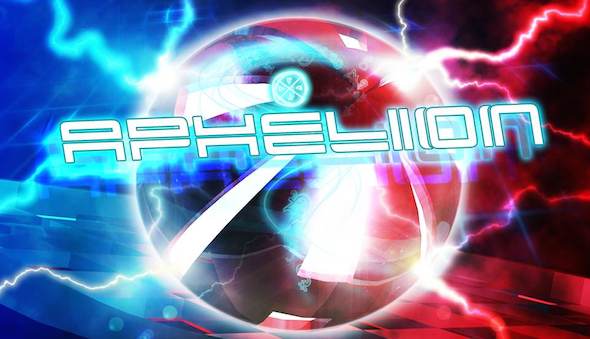 We have taken the time out to give the iPhone users a list of the top 10 paid games available in the App Store. These games have hit the top 10 simply from popularity, ratings, word of mouth and we are sure the price influence the positions as well. All these iPhone games create a lot of fun for the user and if you haven’t got them yet why not create you list. What I do is make a category on the my iPhone springboard call ”Appstore top 10”. Why is that five out of the top ten iPhone games has something to do with birds. Note: The list below does not reflect an individual countries App Store but more like all the AppStores put together. Tapping or clicking the icons takes you to the relevant game on the App Store.

Angry Birds Rio ($0.99US, £0.59UK) – In Angry Birds Rio, the original Angry Birds are kidnapped and taken to the magical city of Rio de Janeiro, where they eventually escape their captors and set out to to save their friends, Blu and Jewel – two rare macaws and the stars of the upcoming Fox motion picture, Rio.  Angry Birds Rio will pair the physics-based gameplay of the original game with unique twists based on the film.

Air Penguin ($0.99US, £0.59UK) – Jump, fly and dodge through Antarctica. Air Penguin is incredibly simple and highly addictive. All you need to know is how to tilt. Journey through the icy South Pole to help Air Penguin save his family from melting ice caps.

Angry Birds ($0.99US, £0.59UK) – The survival of the Angry Birds is at stake. Dish out revenge on the green pigs who stole the Birds’ eggs. Use the unique destructive powers of the Angry Birds to lay waste to the pigs’ fortified castles. Angry Birds features hours of gameplay, challenging physics-based castle demolition, and lots of replay value. Each of the 240 levels requires logic, skill, and brute force to crush the enemy.

Tiny Wings ($0.99US, £0.59UK) – You have always dreamed of flying – but your wings are tiny. Luckily the world is full of beatiful hills. Use the hills as jumps – slide down, flap your wings and fly! At least for a moment – until this annoying gravity brings you back down to earth.  But the next hill is waiting for you already. Watch out for the night and fly as fast as you can. Otherwise flying will only be a dream once again.

Fruit Nina ($0.99US, £0.59UK) – Fruit Ninja is a juicy action game enjoyed by millions of players around the world, with squishy, splatty and satisfying fruit carnage! Become the ultimate bringer of sweet, tasty destruction with every slash.

World of Goo ($2.99US, £1.79) – Beautiful and surprising, the millions of Goo Balls who live in the World of Goo are curious to explore – but they don’t know that they are in a game, or that they are extremely delicious. This is the FULL award winning game, now on iPhone and iPod Touch. Drag and drop living, squirming, talking, globs of goo to build structures, bridges, cannonballs, zeppelins, and giant tongues.

Cut The Rope ($0.99US, £0.59) – A mysterious package has arrived, and the creature inside has only one request…CANDY! Help get the candy to Om Nom, the adorable monster, in this highly innovative and addictive puzzle game. Combining outstanding physics, devilishly tricky levels, and bright colorful High Definition visuals, Cut the Rope is one of the most original and fun-filled games on the App Store.

Doodle Jump ($0.99US, £0.59UK) – Easy to learn, difficult to master – there is no better title to introduce an iPhone or iPod touch to a new gamer!