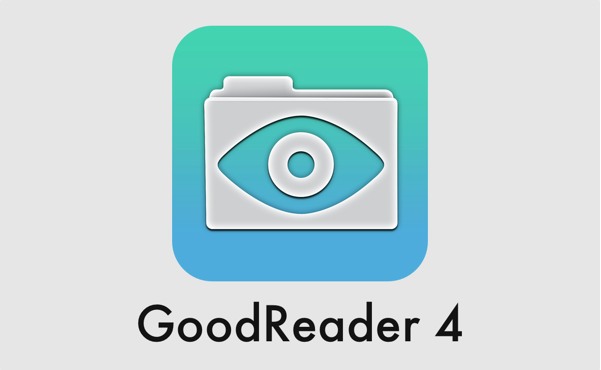 GoodReader 4: Organisation Taken To The Next Level

The popularity of Angry Birds is simply amazing. The developers Rovio revealed that Angry birds downloads are now at 140 million downloads worldwide, that’s 40 million since March when it hit the 100 million milestone. Angry Birds is available on a range of platforms including Android, Windows, and video game systems like the Playstation 3. The price of Angry birds on the Apple AppStore is $0.99.

The developers won’t be stopping there and who blames them, when it took them seven years and 51 other games before they got a break and what a big one it is. Angry birds is a franchise, from plush toys to iPhone cases.