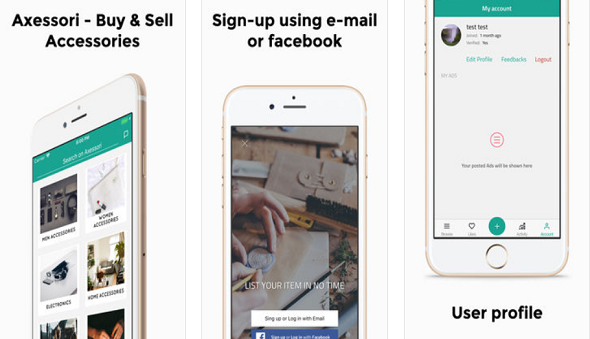 Tired of dropped calls on your iPhone?  Who isn’t!

There is finally an application tellingly entitled DropCall Eliminator that tackles this maddening issue.  As has been well documented, AT&T’s 3G network and the iPhone device have a compatibility conflict which causes dropped calls. To eliminate this problem, DropCall Eliminator takes advantage of AT&T’s EDGE network, which does not have this conflict, to route phone calls while maintaining the speed of 3G for user selected applications.  In this way, DropCall Eliminator runs seamlessly in the background to successfully put an end to this issue of dropped calls without sacrificing performance.

DropCall eliminator requires use in an AT&T service area that has both 3G and 2G (Edge) service. Note there is often a short delay in switching between 3G and 2G service. Works on iPhone 3G, 3Gs AND iPhone 4.

Dropcall Eliminator is available now exclusively on Cydia under thebigboss repo for $4.99 — a small price to pay for avoiding those infuriating moments when you want to snap your iPhone in half when it drops a call at just the wrong moment.