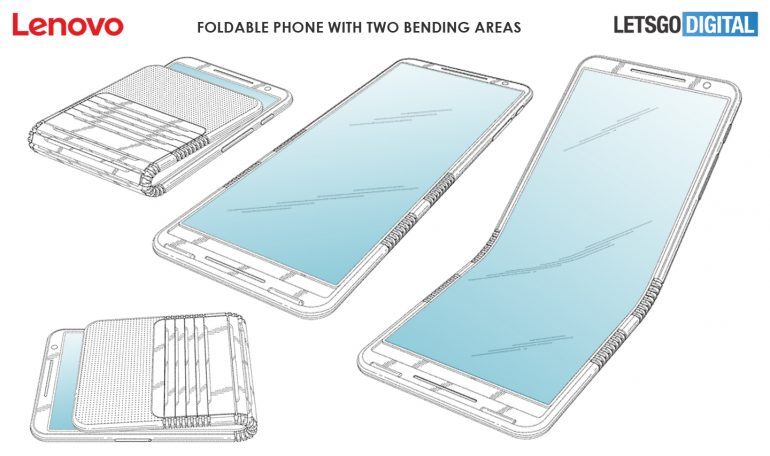 Apple is selling more smartphones than most of its competitors and the success of the iPhone family has managed to dethrone previous high-end mobile champ Nokia. Whether or not you think that this fall from grace is deserved or not can be subjective, but let us break it down and see whether the iPhone or Nokia smartphones are the best on the market.

Both Apple and Nokia are in something of a state of flux at the moment, with the former gearing up to announce the fifth entrant in the iPhone range while the latter is focusing on creating mobiles based on Microsoft`s Windows Phone 7 platform. That means things could change dramatically in the next few months. For the time being the range topping Apple mobile is the iPhone 4 while Nokia has a few high end smartphones that are able to compete.

The first Nokia device to square up against the iPhone is the E7. This is a primarily business-focused mobile, but despite its serious intentions it is actually very well equipped. A four inch display, full slide out QWERTY keypad and eight megapixel camera all work well together, while Wi-Fi, GPS and 3G connectivity are present and correct. Its 680MHz processor is a little more sluggish than the chip found in the iPhone 4 and the Symbian 3 operating system which runs onboard does not have the slick, sexy look of Apple`s iOS 4, nor the extensive library of apps. Enterprise users who have a long history of using Nokia handsets for business will probably be comfortable with the E7, but it is not going to cause iPhone users to migrate in droves.

The Nokia X7 is a more youthful, media-focused mobile that sticks closely to the iPhone`s formula for success. It has the save four inch AMOLED display as the E7 but ditches the physical keypad to be slim, sleek and intriguingly angular in its design. The iPhone 4 has a smaller display measuring 3.5 inches across the diagonal, but its resolution is considerably higher. This means that while the AMOLED screen of the X7 has better colour and contrast ratios, the iPhone 4 has a sharper, crisper viewing experience. Music and video playback are a priority here, as are getting all your emails, texts and social networking messages sent direct to your homescreen, which are all functions available on Apple`s smartphone.

One unexpected announcement made recently by Nokia was that it will be launching a new smartphone called the N9. Unlike its predecessors it will not be based on the Symbian 3 operating system found on both the E7 and X7, a platform roundly criticised for failing to match up to iOS when it comes to power and usability. Instead Nokia is packing the N9 with a new platform developed with Intel called MeeGo. Indications are that it takes a more intuitive, modern approach to software than Symbian while challenging the Apple iPhone by offering multitasking, Flash support and customisable homescreens. If you are an entrenched Apple fan the N9 will probably not push you from your perch, but the iPhone 5 will need to work hard to keep Nokia from clawing back market share.