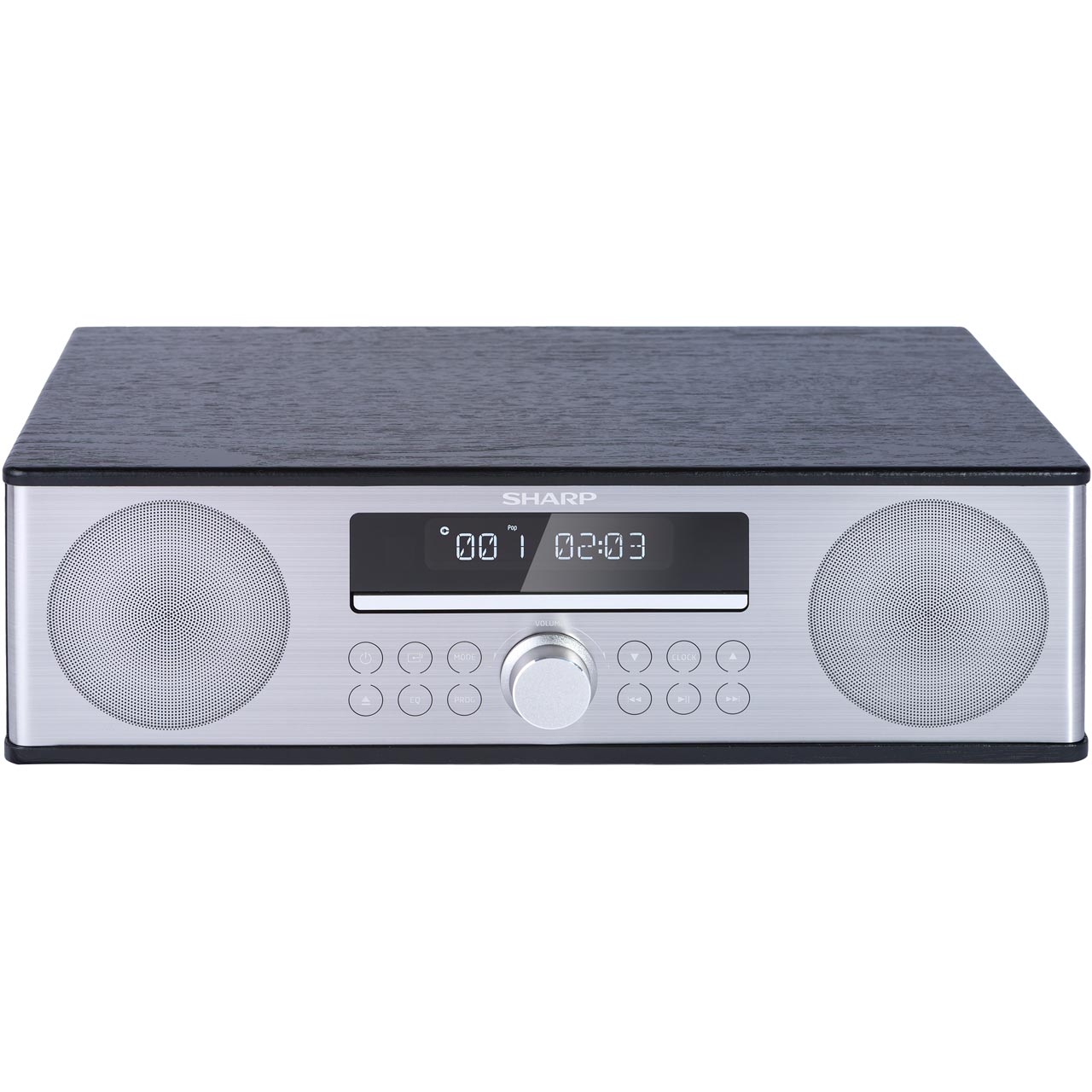 The game is Free with in the In-App Purchases. The game supports battle with hundreds of players in the same scenario, divided into two factions. The goal is to destroy the enemy Carriers while defending yours.

Project MOS is the first iPhone game allow you to play in huge battlegrounds with hundreds of player divided into two factions. Player have to cooperate in order to destroy the enemies Carriers. The game uses a realistic physics, like the ancient game Asteroids but in 3D. The game features quotations from cult game like Homeworld and Eve-online. The combat system is extremely simplified specially designed for iPhone users.

• Support battles with hundreds of players.

• Players fight together and against the NPC drones.

On next updates we plan to have 3D ships, name players on ships, achievements, and much more, in order to became more fun, more cooperative and more involving.

Hold and move your finger on the screen to move camera. You can change the direction by double tapping the screen. Tap on booster to boost engine. (Attack) Tap on enemy targets,  if counter reaches zero enemy ship is destroyed. (Defend) Tap on enemy lock before they become red. Find and destroy enemy Carrier (are the red circle) Supportship are special ships able to remove enemy locks to allies

The game is compatible with iPhone, iPod touch, and iPad.

The game is developed by two ex Ubisoft employees.
They starts this Indie project in 2011. but Michele has been working on game concept since last five years, before it becomes an iPhone game. 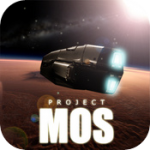