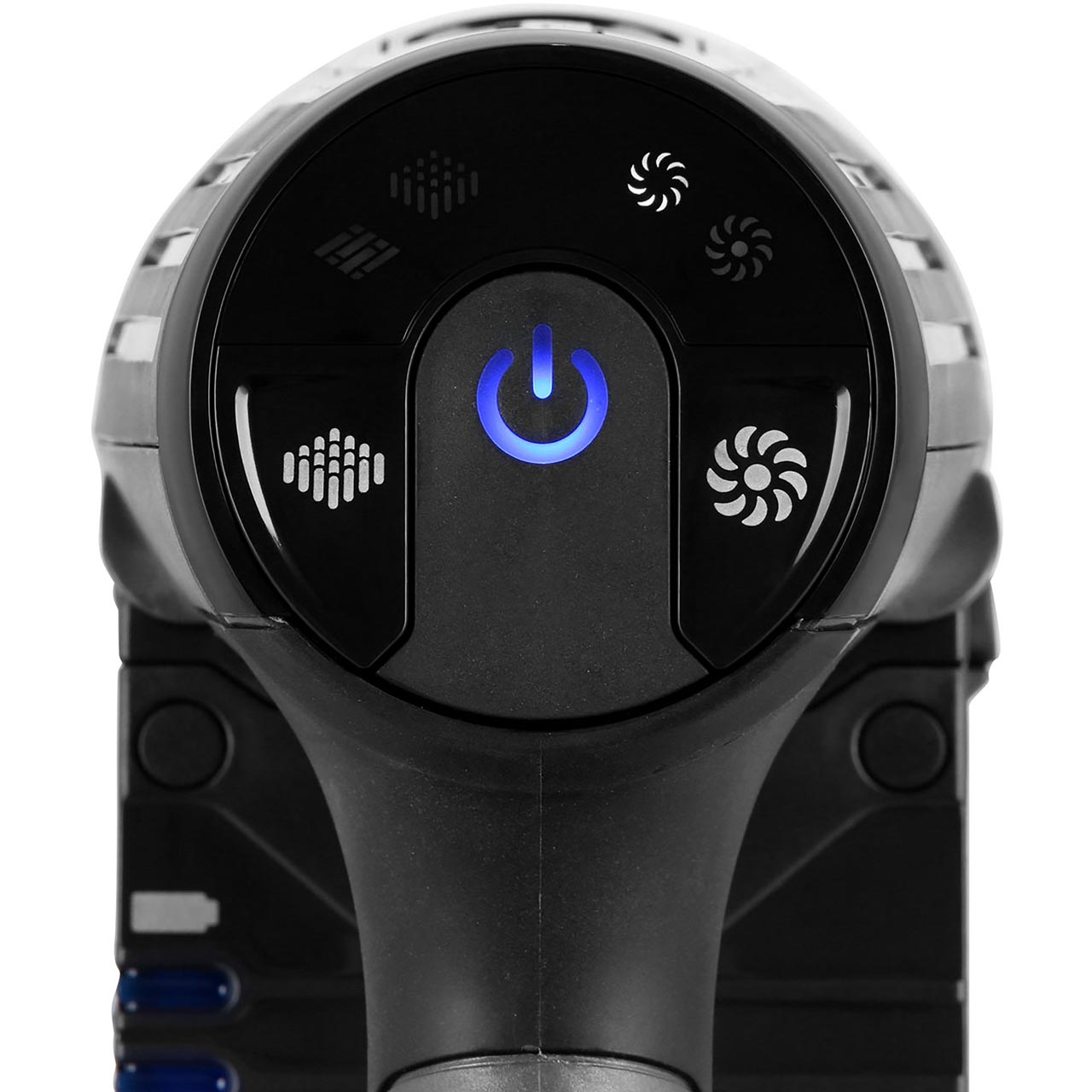 In the mobile phone market the iPhone 4S is the success story of 2011. Launched in the UK and the US as well as parts of Europe in mid-October the Apple handset has since launched in over 60 countries in a staggered campaign gaining momentum at each stage. The Californian firm is estimated to have sold over 30 million handsets in 2011, breaking its own record for quarterly sales of the iPhone and likely making it the best-selling smartphone of 2011. The only thing that has stood in its path for total world domination has been complaints about supply. Until now. The price of the iPhone 4S has been dropped in South Korea because there isn’t enough demand for it.

The Korea Times says retailers are dropping their prices by up to the equivalent of £125 because there isn’t the demand for the device.

There are only two networks in South Korea offering the iPhone 4S, SK Telecom and KT. The device launched there on 3rd November and they predicted they would sell over half a million handsets by Christmas. In fact they have sold only 300,000 the report says.

It is rare for Apple to drop its prices no matter the market conditions, but analysts believe it is the situation on the ground between the two networks selling the iPhone 4S that is causing the problem. SK telecom is advertising the device widely meaning its competitor KT has been forced to give subsidies to local outlets. To reach their Apple sales targets the subsidies are in place but Apple offers no help in marketing promotions, from a financial perspective. Facing lacklustre interest from consumers but also an unwillingness to increase subsidies further by networks, local stores find themselves in a quandary – drop prices to increase interest but carry the cost themselves or keep them high.

There are a few reasons that have been suggested for the perceived lack of demand. South Koreans want 4G LTE smartphones. Over 620,000 of those have sold since November. Although LTE was rumoured to feature on the iPhone prior to its launch, the technology did not make an appearance because of Apple’s concerns that the technology is not widely used enough yet.

There could be another factor more focussed on reputation. Apple is currently involved in over 30 legal disputes with Korean manufacturer Samsung over patent issues. The two heavyweights of the mobile phone market have been locked in battle since the launch of Samsung’s Galaxy series, which Apple claim copied their ideas. Samsung led in the smartphone market this year, shipping more handsets to the global market place than Apple since the third quarter. It could be that South Koreans are simply being more patriotic in supporting non-Apple devices although technology probably plays a larger part.

Apple’s dominance in the last three months of 2011 seemed to know no boundaries. For those looking for holes in their ability to win over consumers around the world this might present one tiny chink in the armour. In terms of the 4G LTE issue, it will be worth noting whether this is a feature of the iPhone 5 and if this impacts on sales in South Korea of that future handset.