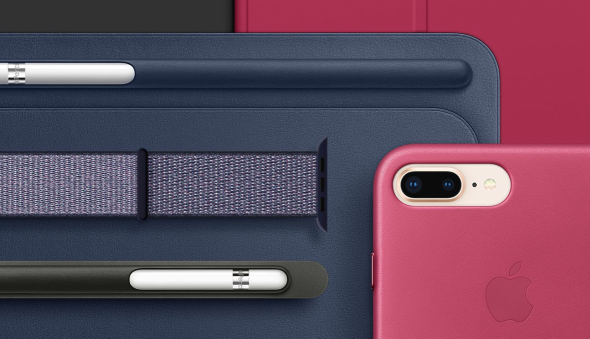 The Best Accessories for your Phone, Tablet and iPad as a Working Person

Apple’s dominance of the smartphone and mobile market seems almost entirely unchallenged. Even with a surge in the past twelve months from Samsung and the growing popularity of Android across the globe – Apple seems unstoppable.

The launch of the iPhone 4S, which began in the UK, US and Canada in October last year and is only just beginning to grind to a halt has seen records for smartphones sales broken. When Apple announced its sales figures for 2011 it was revealed that it had broken the 35 million mark for iPhone sales, which a large portion of these sales being for the iPhone 4S. In comparison that is around the same number of Galaxy S2 handsets that Samsung sold, but Apple managed to do it in half the time.

Yet a new survey suggests that Apple and the iPhone could be overtaken by none other than Windows Phone by 2015. Good news, certainly for Microsoft, but how likely is it?

Since Windows Phone was launched towards the end of 2010 it has been overshadowed by the iPhone and Android. 2011 saw the release of the first device produced after the partnership was announced between Microsoft and Nokia. The Lumia range, particularly the 800, was the first phone by the Finnish manufacturer to be powered by Windows Phone. Although the device itself might not have challenged the greats at the top of the smartphone tree it did sell out in the UK and the operating system, Windows Phone Mango, was widely praised.

The report claims that Apple and iOS will take a hit because customers are becoming more savvy and more aware of choice. HIS, who conducted the research, said that by 2015 Windows Phone will account for 16.7% of the smartphone market. Last year it stood at 2%.

The analysts believe it is the partnership with Nokia that will hold the key for WP. Nokia is determined to carve a greater share of the smartphone market and the analysts believe this is why they will push Microsoft to innovate even further with its operating system, which is starting to gain recognition for its social networking features.

While Windows Phone and iOS fight it out, they will only be competing for second place, HIS claims. Android, they believe, will retain the top spot for the foreseeable future.

It is true that before the launch of the iPhone 4S Apple did take a hit. iOS did innovate and update at exactly the right time, unveiling iCloud and a greater integration across other Apple devices which has proved to be a winner. That Windows Phone could creep up behind them and steal their market share though seems incredible. But stranger things do happen and over the past twelve months the smartphone market has proved itself to be a place where makers are made or destroyed on their last device. Cut-throat barely seems to cover it. With Apple’s ongoing patent disputes with Samsung continuing, Android continues to grow and perhaps Apple will take their eye off the ball, as unlikely as that sounds.

For Nokia though the idea that growth is in their future will be welcomed with open arms. While Nokia remains the largest mobile phone producer in the world, this largely comes from cheap feature phones with very little share of the smartphone market. The Finnish firm has been quite open about their desire to be bigger in terms of smartphones and they will push to Microsoft to create more headline grabbing technology that woos users.