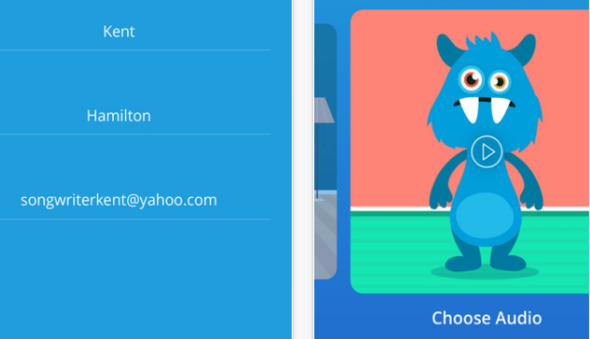 TI Mobile (Tactical Intervention)_PLUS is a first person shooter that let’s you play as a member of a counter terrorist team. The world have got extremists and it’s your job to take care of them. Invade their base, and let them know who’s boss. With three different game modes; Story, Survival and Time-trial you will be able to master your shooting. With access to a huge array of weapons you have enough arsenal to rid the world of terrorists. 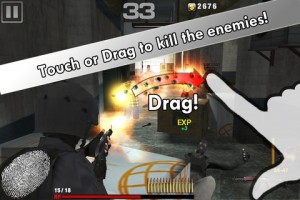 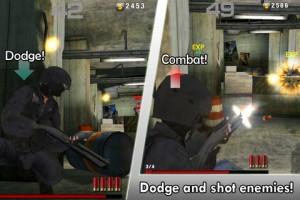 The game adds a realistic feel which sees you playing in familiar locations such as Shopping malls, underground bunkers and office buildings where terrorists are hiding. Move forward quickly and take the terrorist down and stop them from destroying your town. The terrorists do however have some powerful weapons that will give you a great challenge. Luckily you also have your K-9 partner to send out and attack the extremists and retrieve dropped items.

Full HD graphics makes Tactical Intervention looks superb on my iPhone 4s. The app is a fast pace action game that will you will enjoy, after all, who wouldn’t like to rid the world of extremists and fanatics. TI Mobile Tactical Intervention_PLUS is available for free.

1. Modern war in terror! Invasion of terrorist base.
Realism added by using familiar locations such as Shopping malls, underground bunkers and office buildings where terrorists are hiding.

Feel the sensation of speed ? Be alert and hide behind cover to avoid the terrorists attack!
Push forward and make haste move to take the terrorists down before their attack.

2. Mighty armed terrorists
Fight against terrorists who will use all that they can find against you. This includes using different weapons such as machine guns, RPGs and sniper rifles. While also defending themselves with tactical shields, grenades and even holding hostages.

You are not alone! You can send your dog to attack terrorists and to retrieve dropped items. You will win the battle by enhancing power with support of your dog.