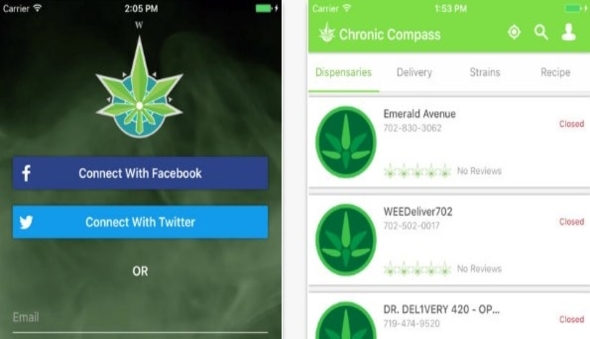 Chronic Compass – A Comprehensive Guide to Marijuana in the USA

This game really is a snip! The innovative game is highly addictive where you grab a pair of scissors and cut those buttons. I liked the retina featured display option and I was in awe at the game concept. It truly is an ingenious concept. You will need to take care not to cut yourself and there are tricky little methods you have to rise to the challenge to combat.

This game is great for my young nephew who happens to be left-handed; he was able to adapt the scissors for left-handed use. Reconfiguring the direction in which the scissors go is simple. You just go along to the settings menu and adjust accordingly.

The scissors have much dexterity and you can manoeuvre them around to the point where you cut the buttons in such a way as to make sure they drop into the waiting cup. You can always move the cup with the hand you are not using if necessary.

If you miss three bits of material which have buttons still left on them then you are out. It is great as you become challenged to catch 100 buttons. Once this has been achieved then we are looking at recovering those lost buttons, which is good news. Failing that you will get yourself those extra points. There is a classic or an arcade version to play at here and I always prefer classic myself.

Just remember the golden rule – I failed to when I first used my scissors – don’t cut buttons that are held down by bolts. Only cut buttons tied down with thread! And if you get tired during the game, take care not to press your fingers down on the display. I did this at first as I was playing so much I got tired. Just remember your fingers need to slide across your touch screen.

Once you get good at it you can start to cut more buttons in a single cutting movement. This procedure seems to get you more points than ever before. Just remember to have hours of fun, we did. The graphics are superb, it’s so clean and we love playing Cut The Buttons. I personally prefer the game on my iPad because of the larger screen.

CLASSIC. The game lasts until you miss three scraps of material with buttons left on them. Upon catching 100 buttons in the cup, you can either receive additional points or recover a previously lost button.
ARCADE. Cut off as many buttons as you can in the allotted time and do your best to drop them in the cup.