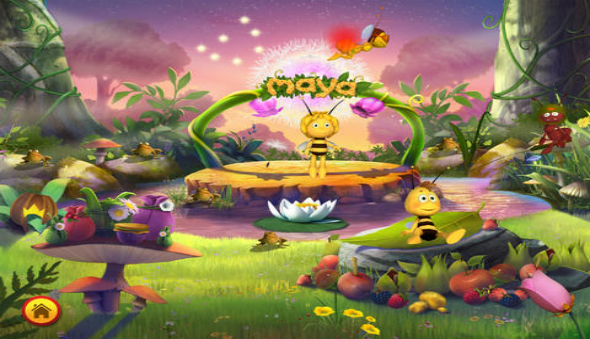 The tale of the relationship between Nokia and consumers is one of domination and technological evolution; ending with the maxim: ‘every dog has its day’. Nokia revolutionised the mobile phone, turning it into the market that it is, and made it trendy. Thanks to Nokia, in the space of just over a year, from being a device necessary for adults and businesspersons, mobile phones were suddenly toys all kids had to have. The cases of mobiles could be changed to suit style or colour preferences, texts became the new norm form of communication, snake… Remember snake! The Finish telecommunications company ruled the market to the extent that if you didn’t have a Nokia, you may as well not have had a mobile.
Those Days Are Long Gone
Today however, things are more than slightly different. Nokia resembles Michael Owen since leaving Liverpool: irrelevant after a slow and painful decline. Blame the smartphone, which has created a new kind of mobile phone market which Nokia simply cannot keep up with. Nokia Symbian, their latest feeble attempt at restoring former glories, fell from 12.4 per cent of smartphone sales shares, to a measly and embarrassing 2.4 per cent.

A Fresher Fruit
Blame Apple who revolutionised the smartphone and dominate the mobile market akin to the way Nokia had once done in their prime. Kids are now scouring the market for iPhone 4S deals to the extent that they once were with Nokia’s products. In fact, an impressive 28.7 per cent of all smartphone sales are of Apple’s iPhone. The development of social media and its ability to be accessed on mobiles has played a big part. As have the innovation of apps. However, there is no reason, other than a failure to keep up with technological progression, which sufficiently explains why Nokia have fallen so behind. There is nothing too significant that the iPhone can do that Nokia doesn’t have or couldn’t have developed themselves.

Apple’s Just Cooler
However, when one is dealing with a market based around trendiness, one product’s failure to keep up with the pace and coolness of the others, can turn the brand on everyone’s lips into old news overnight (check BlackBerry’s decline for further evidence). Perhaps, here we do have something Nokia simply couldn’t keep up with: a failure to keep up with marketing progression. Apple have long been the trendiest technological brand full stop, and as soon as they announced their decision to enter the market of mobile phones, other developers should have known that the end was nigh. BlackBerry came the closest to competing and for that they deserve a round of applause.