Stay in Touch with the 1code App

If you love those game apps that really stretch the mind and have a science fiction element to it, then Endless War is the app for you.  In this war it is not about running away, it’s all about staying around and fighting for your survival. And the reason for that is there is no place to run and no place to hide. Endless War is a game you will have to become involved in, there is no hiding place or opportunity to melt away and not be seen. You have to stand up and be counted and that’s what makes Endless War so compelling. 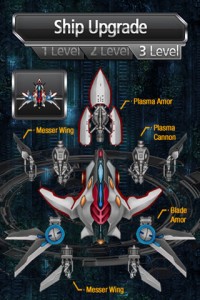 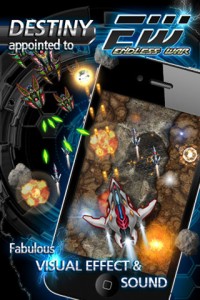 Set in the year of 2132, Earth is no longer a place of peace. Our planet is now war-torn and conflict is breaking out all the time. Resources are running low or in some cases running out altogether. Imagine a world where the oil reserves are running so low only the super rich can afford, or the super-powerful. Water levels are also at a premium and anybody who is too weak will not get their share of water. Earth is such a destructive world that mankind left the planet and headed for the stars.

If mankind believed it would find sanctuary away from the perils and footfalls of planet Earth then they were very wrong indeed. Out in the realms of space lurk aliens. The aliens initially were interested in peace but the greed of humans and their ever-increasing desire for resources compelled them to try and fight the aliens for any wealth and resource they might have. Endless War shows the futility of the human race; picking a fight with peaceful aliens for our greed. The aliens were far more advanced than mankind and any conflict would only end in tears for mankind.

However the human race still decided to battle into an Endless War nonetheless. The aliens rubber-stamped their victory with their superior fire-power and advanced technology. Humankind had made the catastrophic error of taking on a far more advanced civilisation and losing. The result was Endless War and mankind becoming enslaved to the aliens.

Move forward thirty years to the year 2162 and humans have stolen some of the knowledge and technology of the aliens and now have become a good match to engage them in battle. The result humans begin a revolution and an Endless War. This action-packed little app has brilliant sound and marvellous stunning graphics with visual effects to die for – Endless War. Endless War is available on the App Store for $0.99, there is a lite version Endless War Free. 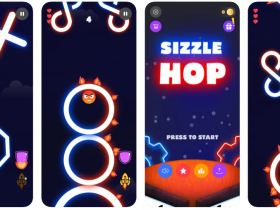 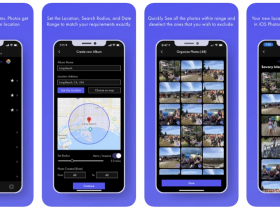