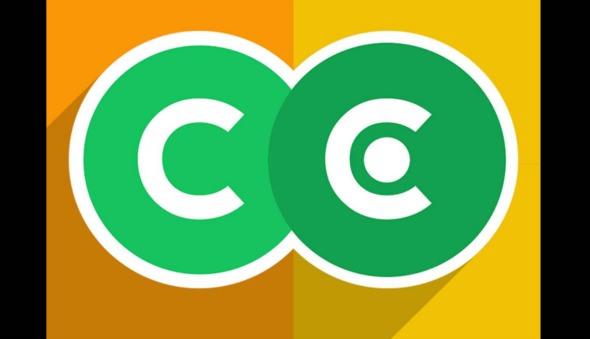 I found Medal of Gunner an intelligent and awesome war game that worked a treat whether on my iPad or iPhone. Medal of Gunner got me closer to a mid-air World War Two style dogfight than I ever thought I would get. You get put in the gunner’s position so you are seeing from the gunner’s point of view. You are battling in the skies for world supremacy and to battle for forces of evil against the tyrants who want you out of the way. 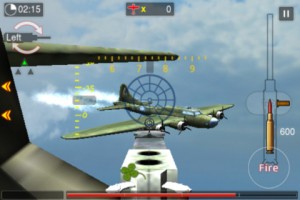 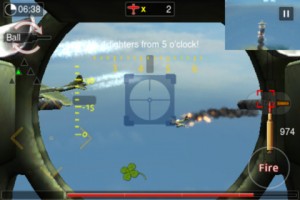 It is your skill and your general savvy as a gunner that will make or break you in the middle of the skies. Here in Medal of Gunner the flight simulation was awesome. It has console level quality graphics and was filtered with smooth animation and realistic feel textures. This game really got my adrenalin pumping. Your task is clear here. You will need to play a crucial role in a deadly encounter in the Second World War. Complete missions and protect the lives of your brothers in arms. Medal of Gunner has some gorgeous graphics and stunning audio sounds. The smug satisfaction of viewing from the gunner’s point of view at your enemy floundering is just awesome.

The planes on Medal of Gunner are authentic and the weaponry are true to form as realistic as can be, Any true-life gunner would love to step back in time and play Medal of Gunner as this has so much authenticity. You get the satisfaction of those point of view vistas that document every success you achieve. Watch as enemy planes plunder to the ground in a whirling dervish with billowing smoke cascading from its tail. Cheer as bombardier spins out of control and plummets in disgrace and indignity toward the dirt. Perfect eye-candy for all World War Two buffs and historians, Medal of Gunner will take you back in time to remember the days as though you were Bomber Harris himself.

Medal of Gunner has some clean well driven controls that are both innovative and intuitive and all this seems to parallel the reality of being a World War Two gunner. You can adapt to play with three different difficulty levels presenting a perfect for all experience levels. This ends up providing you with hours of replay time on Medal of Gunner.

You can decorate your windshield with your conquests and even pin-up posters of those 1940s models and their beehive hairstyles.