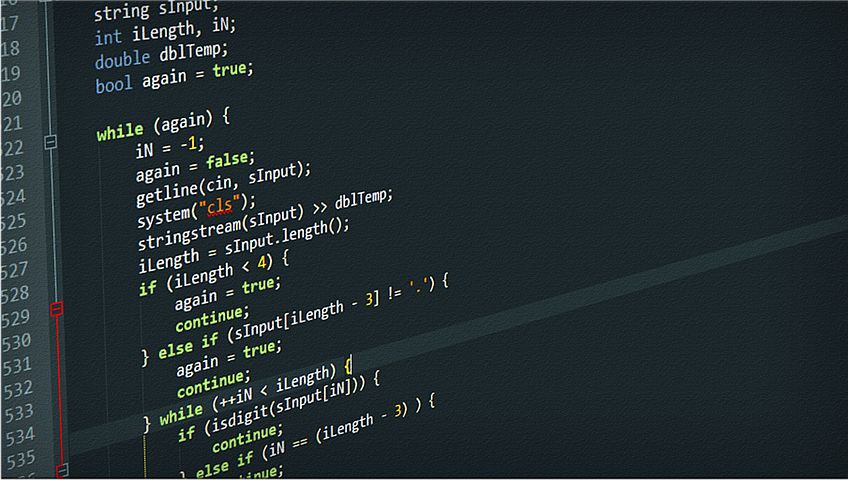 PERSONA is the world’s first Soap Opera app available for download in over 120 countries! However, it’s not your average Soap Opera as it consists of 3 minute ‘appisodes’ with new content released every weekday. You can watch PERSONA on any Smartphone or gadget – anywhere! Whether you’re on the train to work or kicking back with a coffee, in three minutes you’ll be up to date on all the gossip, scandal and action.

Not only is PERSONA the first of its kind, but it’s FREE to download. With just a few clicks you’ll have access to THE entire world of PERSONA! Access it via the App Store by searching ‘PERSONA drama’.

In each season there are four main storylines, all based upon the ‘PERSONA’ of the four main characters. As the season progresses the scandalous lives of the characters and tales are told – just like your typical soap! The ‘appisodes’ cut between the different PERSONA stories keeping the audience engaged and entertained. 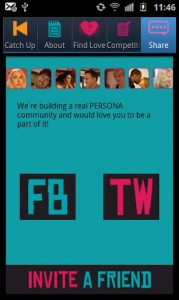 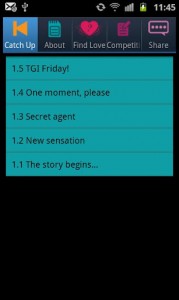 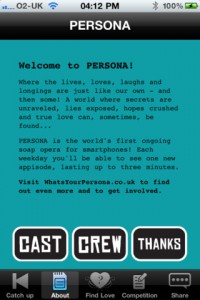 The PERSONA production team have been travelling the width and breadth of the country to provide juicy storylines for their audience and to show off local talent. In each new season you’ll come across new characters with exciting lives and tales to tell. Plans are already in place for PERSONA to start filming around Europe in the next year or so for future seasons and storylines. So keep an eye out for them wherever you are!

PERSONA is NOW in season 3 which is released and available on the app, with new ‘appisodes’ available daily. Oh no, but what if you’ve missed season 1 and 2? Well there’s no need to worry – the PERSONA app allows you catch up on all previous ‘appisodes’ including  previous seasons, so you’ll have caught up in no time! After all, they are only three minutes long…

Likewise, if you miss a show you’ll be up to date with all the action in just a few minutes – handy.

So if you love Soap Operas but your busy schedule means you can’t keep up with all the main stream soaps then the PERSONA Drama app will be right up your street as it offers concise and convenient content, right at your finger tips. What more could you ask for?

The only downside is having to wait till tomorrow for your next instalment – but then again it is worth it.

PERSONA is viewed more than 100,000 times a month from a global audience. Why don’t you join me and download PERSONA today for FREE? Just search ‘PERSONA drama’ on the App Store or click on their website www.whatsyourpersona.co.uk  for more details.

Check out their trailer for one of the Season 4 storylines below: