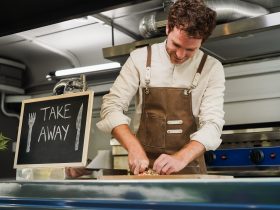 Like This Place is a map marking application, where you can show the community if you like or dislike the place your currently at. From cinemas, to bars, to shops just about anything.

The app is obviously only still in developing stages and hasn’t yet been burst out into the market. There are still a few major tweaks needed on the app to make it feel more professional. A user guide could help the app sustain people’s interest as well.

Even though the interface isn’t bad, it is slow when you move from one page to the other. There’s not a lot of imagination in the interface too, it’s bland and poor. The imagery leaves nothing to be desired and given it is a map marking app, going up against PinDrop, it should be trying to make users feel like they need to mark points, not bore themselves on a BETA project.

Streaming will be a good feature once it starts working, but until that point is it just another project for the developers, one that may turn this app from bad to a contender (giving it a good revamp in design as well). 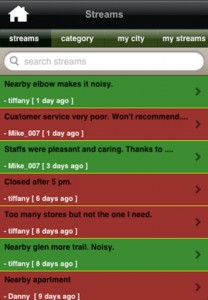 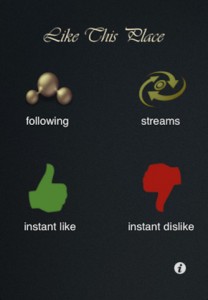 We’ll have to wait for other versions to come out before I can make my full analysis, but based on what I’ve seen, this app does have potential. Even though it isn’t on par with others out there and the design is a bit bland, the concept is a great idea. Social networking with a difference.