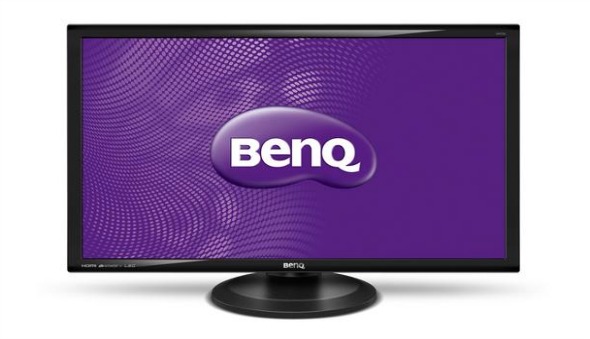 Great Britain isn’t that big of a country, but like a 6 year old in ASDA, you are likely to get lost if you don’t know where to go. mX Great Britain Guide is trying to give a free and fun way to guide everyone around the UK, and it seems the app couldn’t of come at a better time, given the Olympics are about to be held in London in a few months.

Ideally, the app could’ve just been based in London, but the guide has gone all out and added 36 different areas of the UK onto the app, giving you a range of areas to choose from. That being said, they do try to prioritise London over the other cities. 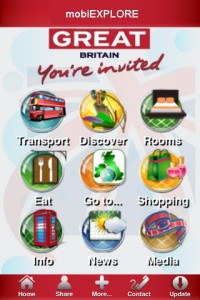 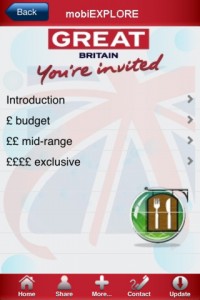 The app delivers a good deal of tourist information, putting them into categories of interest: transport, discover, rooms, eat, shopping, news and media. The other categories are ‘Go to…’, which is information via text and images about what the specific area has for tourists and what the area is known for. ‘Info’ is just basic information, facts and slang.

The interface is something of an issue, even though the app works relatively fast, I cannot get over the 80’s style they’ve used to create it, and how pixelated everything is. It feels like someone’s added very large images on Paint and then compressed them so they turn are pixelated.

There are huge amounts of content on the app, enough to keep any tourist supplied. I would go as far as saying almost anyone in the London area would be able to use this app, with the knowledge that they are in the hands of professionals. There is great destination finders and maps filled with pins.

Overall, even though the app’s interface is awfully run-down, it contains a lot of good content that is useful to any tourist travelling through the areas. Another area they could pick up on is interactivity, it wouldn’t hurt for a few features to have a little more ‘Shazam’.