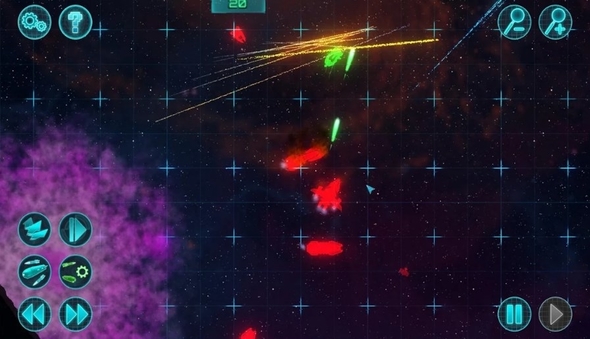 The Apps Store had its weekly collection of these games a while ago, where you would be tested on your general stupidity. The way these games normally worked was a series of different levels or stages, in which you were given a host of trick or hidden questions/puzzles. You would be given an obvious answer, which is somehow false, and then the real answer would be hidden. For example, press the small red button, on this level, it would be likely that there is two or three red buttons, but the smallest one is hidden.

The iPhone Apps Store went mad for those games, as they presented a challenge and an opportunity to look clever to the app by completing it. For a few weeks, the Apps Store was dominated by these games and many versions gained multi-million downloads.

That age has now gone, but Champion Moron is an attempt at rebuilding those days, instead of the new Pictionary & logo quiz age we are in now.

Champion Moron is a shape game more than anything, and will give you tricky puzzle where you must click the right shape. Even though this seems simple enough, it becomes complicated when there is more than one colour shape and some are fuzzy, you must journey through the many levels, guessing and picking the correct answers to complete the game. 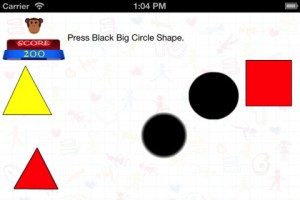 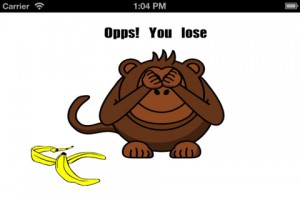 While the game is fun and inevitably hard, I have some problems with it. For one, the app lacks creativity when you are trying to complete the puzzle, at some stages, you will find you just have to guess, as there is no way to split the two apart. The shapes could look a bit nicer, seems like they were cut out a render. Touch screen seems a bit off and you may fail to click the right one sometimes, which is always a pain, especially when a monkey begins laughing at you when you lose.

The puzzle does get more complicated and you do get more frustrated as time goes on. There was a few times when I thought what the point was of playing this game, but something kept me drawn in. This is something app designs want, people that are so addicted that they’ll offensively play the game till they’ve completed everything.

I played the lite version and this one came with ad banners, to remove these, you must pay an extra £0.69.

Overall, it is a decent but low quality “moron” game, if they could make more options, give better instructions and put some juice in the creativity tank, it may be worth the £0.69!