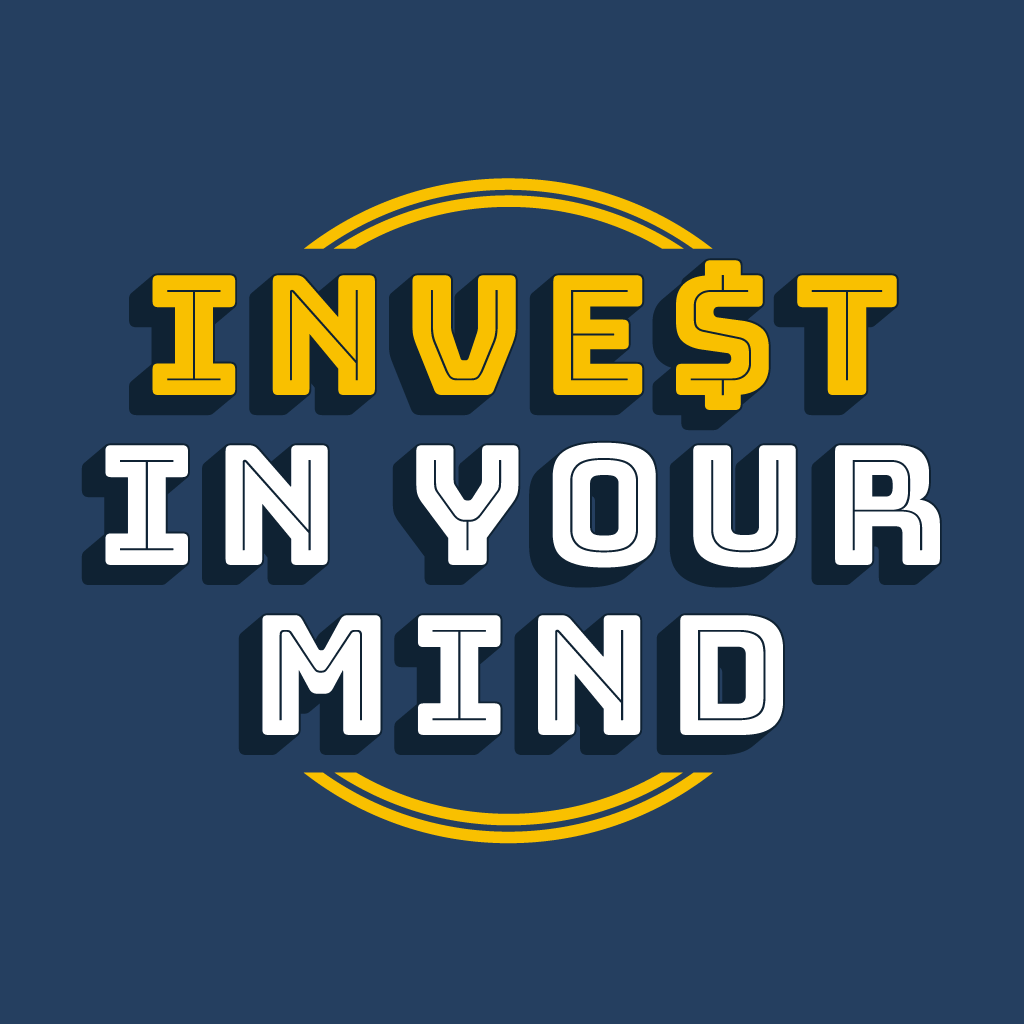 Bank Job is the newly released entertaining and fast paced action game available for iPhone and iPad. I came across this little gem a few days ago and it’s already won me over, I just simply cannot get enough. Paulie Barbosa is the burglar who needs to escape the high security vault and collect all the loot he possible can and go the distance, those are the main objectives. A simple touch on the device’s screen lets Paulie dodge all sorts of obstacles; which includes spinning grinders, spikes and security lasers, which you want to avoid because get caught and Paulie hilariously falls face down.

It gets even more fun when Paulie adds a little hat fashion. Paulie as a thing for hats, and who blames him because every hat within the game has a different effect on the guy. Want to get ahead quickly, then slam on the Viking Helm, obsess with the loot? Why not try the ‘crown’, it takes the pressure and risk out of collecting the loot. 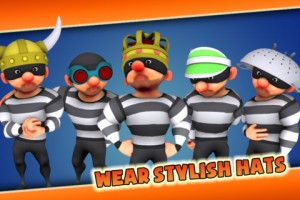 Bank Job is an endless runner game with surprises round every corner. The gameplay is ever changing, don’t try to guess what’s coming up next because you won’t be able to. That’s what makes it so entertaining. You do have quite a selection of hats to choose from and everyone as its own unique feature. The more loot you collect the more chances you have of trying out all the different hats.

The graphics are vibrant, colourful and sharp. The jazzy sounds had me nodding my head. The gameplay is pretty solid and it will keep you busy.  Did I mention that it’s free, there is an in-app purchase that lets you get some more hats and allow you to get ahead quicker. The best thing is you don’t really need to spend to get a great gameplay from the app.