Please introduce yourself, company and your app?

Brief explanation of how long it took to develop your app?

Where did the idea for your app come from?

How do you promote your app?

In your opinion, what does it take to be successful on the App Store?

Where would you like your app to be in the next 6 months?

Any advice to upcoming or already established developers on how to make their app a success.

Are you working on any new apps?

Thank you very much for your time. Enjoy the funniest and best note-taking app out there called “Crap You Can’t Forget.” Its available on the App Store for $1.99 – £1.49.

Why So Many People Are Hooked On Online Gaming 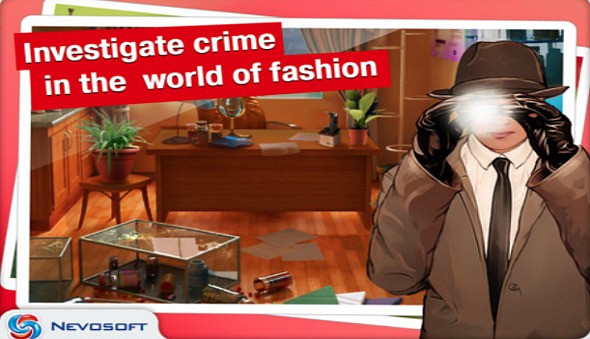