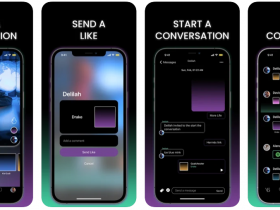 Vybe – The Social Platform to Connect through Music

This great little app is just in time for the Olympic Games which this year will be held in London. This app works on your iPhone or iPad and from it you can see a whole load more features in a premium version going for just $2.99. The premium version will provide an additional 3,000 stars and five stamina points (worth $5.50).

The basics behind the London 2012 – Official Mobile Game (Premium) app are that you are an athlete and you will have nine different events to play within. The events are all very fast-paced and are designed to test even the most ultimate athlete. Let us have a look at the nine events your athlete will take part in. The 100 meters is always going to be the obvious one. It is the cornerstone of the Olympic event on the track and field circuit. Tickets for this event are more difficult to obtain than just about any other event at the London Olympics this year. 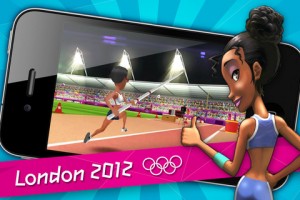 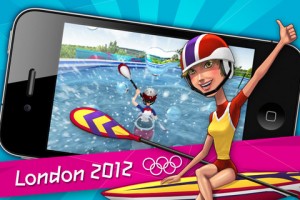 The 110 meter hurdles are also featured on the London 2012 – Official Mobile Game (Premium) app and this event often comes a close second to the 100m sprint event. There is a swimming event too with the 100m freestyle and butterfly swim too. There are also some great field events to get involved in with the double trap and triple jump. The pole vault was one event I found to be one of the more challenging events you will have to get your athlete through. There is also some kayaking and archery events in there too.

It has an easy to play level and can go right up to almost impossible level (well impossible for me anyways) and I also noticed it can translate into eight difference languages so like any Olympic Games structures you can hear the London 2012 – Official Mobile Game (Premium) in Chinese, French, German or Russian if you so wish. All the venues on the London 2012 – Official Mobile Game (Premium) are the genuine ones that will be used at this year’s games too.