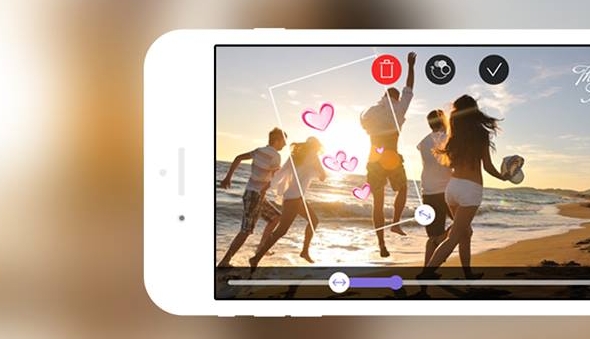 I noticed this game was free and have played it all day. Cartoon Defense: Space Wars is all about strategy and is played in real time. Your aim is to protect the planet. The planet is called Cartoon and you will need all your wits about you to beat off the enemy who will attempt to attack the planet. There is a nice fable that begins the game and it is wise to sit through it and see how the game pans out. 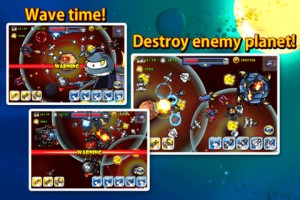 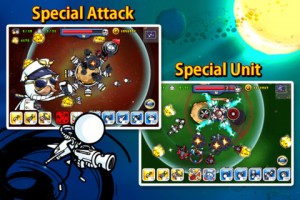 There is another tribe called the Grays who lived mainly outside in a nearby star system. Then one day the Grays decided to intimidate the Whites. The Grays were mainly made up of nasty, notorious and vicious warriors. The invaded Cartoon and forced the Whites to hand over their planet to them and if they refused to do so they would be attacked with brutal force. The chief of the Whites and planet governor demanded that the Grays must leave Cartoon with immediate effect. However, the demands and please from the Whites went unheeded and the Grays decided to attack with deadly force.

The Whites had no choice but to declare a war on the Grays to protect their beautiful planet from the evil Grays. The Whites wanted justice restored and the peace they enjoyed to return. However the Grays were not going to be a pushover and the battle lines were drawn and the attacks commenced. So that is the scenario and your task is to build units to assist the Whites and make sure those units have the right resources to enable battle with the Grays to spawn a hopeful victory.

The graphics are beautiful, a app that requires a lot of tactics. Really good game and a must have. Did I mention it’s free.