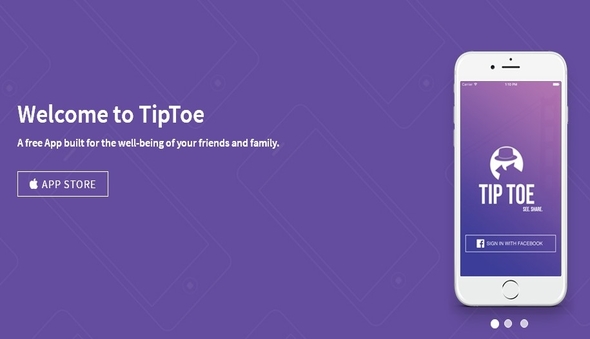 Rocket Space is an excellent free app and a game to savour. Rocket Space will propel you into space and on your way to Pluto but the journey itself is not without it’s hazards. When I played this app the role for me was the astronaut. As I left Earth, I became more and more estranged from my own planet. The farther I travelled the deeper into space I found myself. You have to watch out for balloons that float ominously past in the middle of space and I don’t just mean those small balloons you blow up, I mean those huge people-carrier style hot air balloons.

There are also a full range of satellites which are circling around the globe in the upper atmosphere. Your task is to avoid these fast moving satellites. Then once Rocket Space begins to move beyond the realms of Earth you start to encounter strange space ships. Quite literally there is no stopping these hazards even when you thought you are safe and beyond the realms of planet Earth, space itself presents all sorts of hazards. Don’t forget to grab those coins along the way which will stack up and allow you to purchase different rockets. 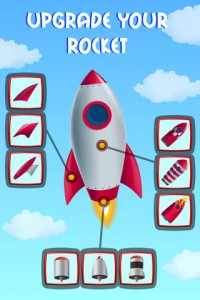 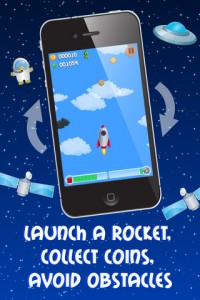 The things is these hazards is what you need to avoid, because if you do not then they will surely crush or damage your rocket and this will prevent you from completing your mission and you are then doomed to fail. You need to be brave to achieve the dizzy heights that are expected of you in space. You need to reach a required height so as to achieve success. Failure to achieve this height means you have not been brave enough and have failed, but hey, that is the challenge that faces you when you play Rocket Space.

The Rocket Space app also has some great music performed by Manikin and more than twenty-odd items for you to upgrade. The game play on Rocket Space is highly addictive and you will not want to put it down. Rocket Space even has realistic physical controls and it features some leader board service by which you can see your high score compared against other players of Rocket Space.

The app works on your iPhone and iPad. Overall, Space Rocket is a great bit of fun, a fabulous pick up and play game. Grab it now, it’s free.