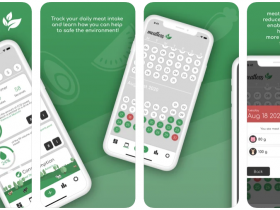 meatless – The Powerful Meal Tracker for Your Meat Consumption

Airport City HD is the newly released app from the popular developers Game Insight. These are the same guys that brought us The Tribez HD, My Country HD and My Railway HD for iPad. These strategic building apps allow users to build and maintain their country, tribe or railway. Airport City HD is developed on the same concept, first you will need to build your international airport and then build a city around it. Becoming a airport tycoon is not easy, you will need to purchase wisely and build smartly.

Like with every airport you will need planes, hangers, traffic control towers and runways to name a few. All that will need to be purchased. The initial tutorial will run you through getting things started. Once you gather your essentials such as your planes, hangers and runaway you will be able to manage international flights across the globe. Users can progress through the levels by completing the mission that are set for you by the captain and is crew. 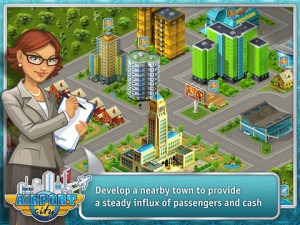 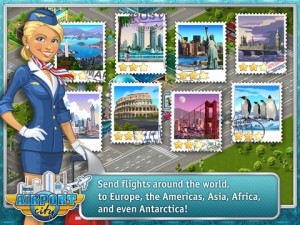 Airport City HD as hundreds of quest and task for players to sort through. You can even manage daily chartered tourist flights coming through your airport. The greatest task I find though is to build a one of a kind city, one that allows the airport to be the center of attraction, surrounded by the buildings of a metropolis. After all, that is paramount for the survival of your airport.

The app packs some amazing graphics, but I compared to The Tribez HD, an app from the same developers, the graphic is lacking slightly. But still great. The sound effects are so realistic, put the volume up on your iPad and you will think your at the airport. Airport City HD is absolutely easy to play with an everlasting gameplay.

With the unique gameplay and the amount of hours you can spend playing and the fact that it’s free with no ads, lets Airport City HD pick up 5 stars from us.