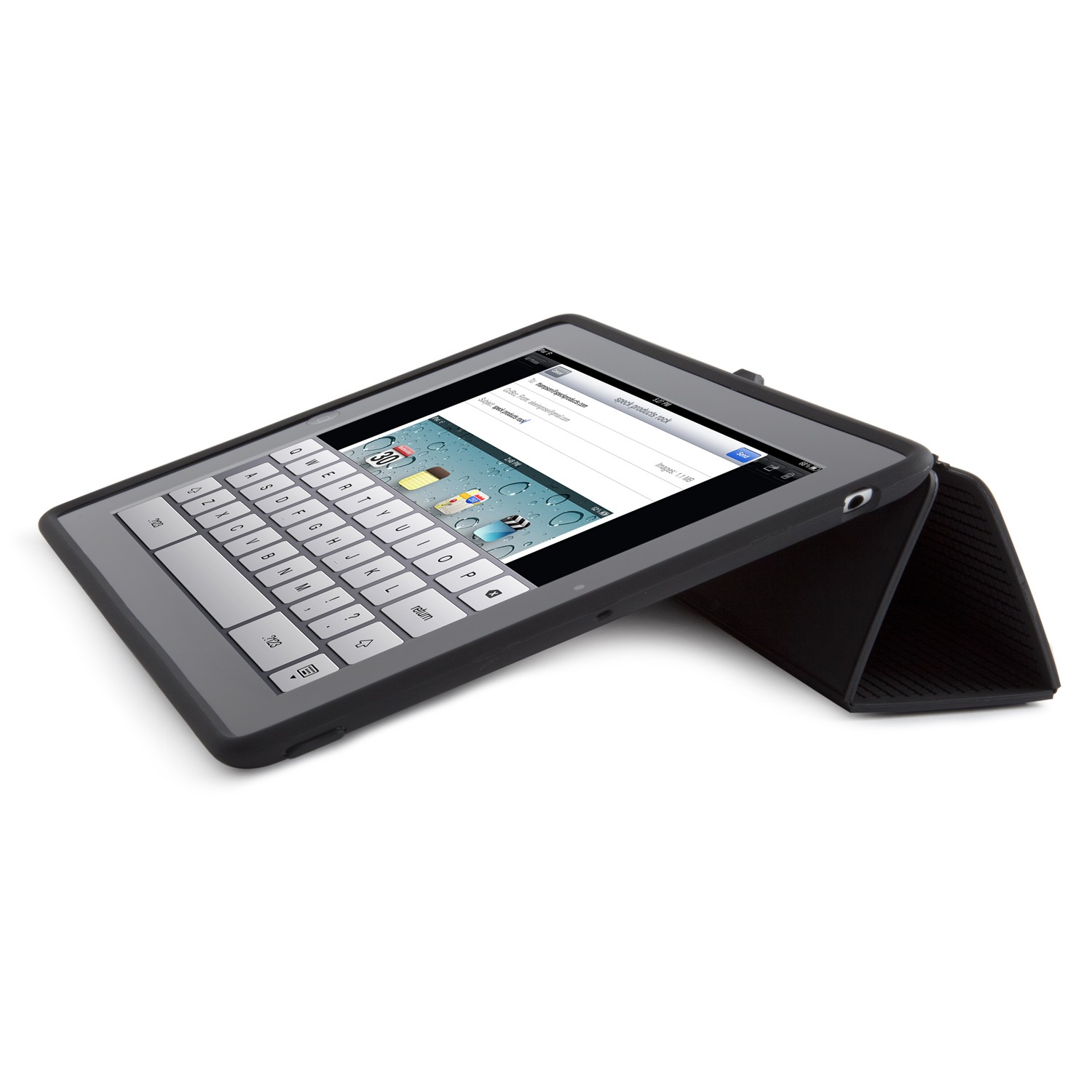 We had thought about downloading onto my iPhone in case we were to drive off on a long journey in the car and it would have been easier for my daughter to play this in the back seat on the smaller platform. We found that we could play in two different modes – free play and challenge mode. 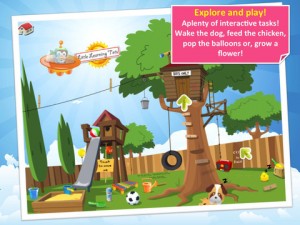 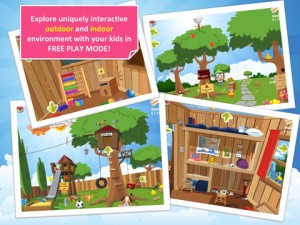 The whole idea of the game is to solve the puzzles set on you. Do this by finding different objects. In the free play mode you can explore around the environment of the game. Fido’s Tree House Scavenger Hunt has a rich content of graphics and all in great detail. I would suggest when you first play Fido’s Tree House Scavenger Hunt; you do so in free play mode just to get a feel of the game and its environment. In this mode it is possible to wake the sleeping dog up and water the plant. It’s a bit like you are inputting a bit of life into the game and that is exactly what you are doing. Here in free play mode you could also grow a flower and sweep the floor.

There is also a challenge mode and this mode is where you really get going. There is puzzle solving and treasure hunting and it’s a great way to play independently and learn. I know my daughter and I certainly had a great time reviewing Fido’s Tree House Scavenger Hunt together. There is so much interactive task to go through, initially I have to admit we didn’t know what to do but that was soon out the window and my daughter found it hard to put the iPad down.

The vibrant colour, the amazing graphics, the whole interactiveness of Fido’s Treehouse Scavenger Hunt and the fact that my kids love it, we can’t help but give a 5 star rating. Simply brilliant, your kids will love it. There is also a free version called Fido’s Treehouse Adventure.