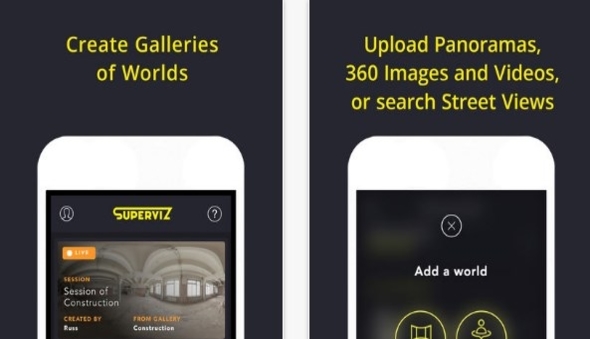 Wild Blood is a real adventure that will spirit back in time to the days of Sir Lancelot. Made by GameLoft, it has managed to recreate the power of the revolutionary “Unreal Engine” which allow you to involve yourself in real-time pitched battles, all played out in stunning 3D graphics. Suddenly you can live out the battles of time-forgotten hero Sir Lancelot on your iPhone or iPad. In Wild Blood the legendary King Arthur has gone a bit crazy, angered by the fact that Sir Lancelot got it together with his wife, Arthur is now out for full blown revenge.

Even though King Arthur’s wife, Queen Guinevere managed to seduce Sir Lancelot (rather than the other way around) the King is hell bent on revenge and Sir Lancelot is firmly on his radar. The problem for King Arthur is his sister, a powerful sorceress who has manipulated Arthur into opening the Hell Gate. The opening has allowed all sorts of crooked demons and monsters to enter the fray and come into the world of King Arthur and Sir Lancelot. Arthur’s sister, Morgan Le Fey decides to kidnap Queen Guinevere and hold her hostage on the mystical island of Avalon. 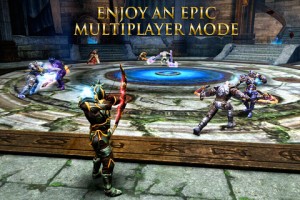 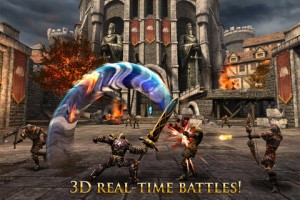 Sir Lancelot’s task has now become a little clouded but his mission is clear; he must act and do something if he is to battle and save the life of his lover Guinevere. He first needs to confront Arthur and his evil sister, Morgan Le Fey and capture some of the evil creatures released from Hell Gate. Sir Lancelot has no choice but to face his destiny now and do battle to save Guinevere.

Wild Blood has amazing visuals and stunningly real 3D graphics and it’s a real pleasure when playing on the iPad. Wild Blood will also work on your iPhone or iPod Touch too. The revolutionary “Unreal Engine” has been adapted by Unreal Technologies that have created some stunning visuals for you to explore in this game, allowing you to engage in epic fights with daunting enemies who will impress and really challenge you.

Wild Blood allows you to become the legend that is Sir Lancelot; you will fight with the brutal force that only Sir Lancelot knows. Scrap with the legions from Hell Gate and go head to head with the mad and mighty King Arthur. There are 10 challenging levels while you try to get to Avalon and save Guinevere – if you can!