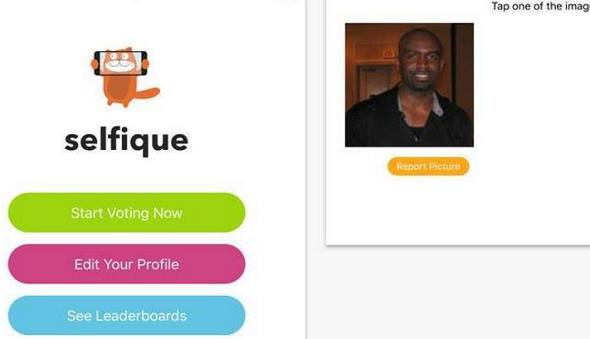 The free version of Wannabat Season is pretty much the same as the premium version, only in the plus app version you will get an extra 3000 stars. Wannabat Season is all about one to one combat game play. You will experience unique match play against hundreds of different rivals. You can even fine tune your own baseball player to throw harder, faster and longer; talk about pimp my baseball player! Wannabat Season is a game app that with immerse you into a battle royal on the field of the baseball.

Wannabat Season pitches you as a hard and mean batsman against a street wise and smart pitcher. You can then become a smart pitcher to throw hard against a mean batter. All the action takes place in a 3D style score feast. The game play takes place in an urban style jungle that is very realistic and shows immense detail. As a player you can fine tune your characters within your team to face off against the computer or against one another. Play against your friends and family. 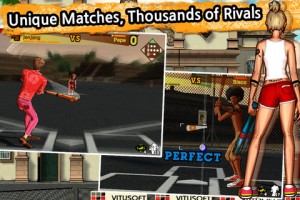 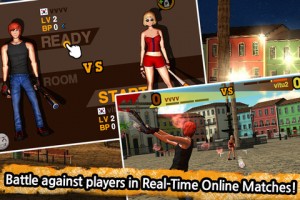 Wannabat Season is a game that takes place in real time. Every time you pitch or run successfully, you build up skill points and create other such rewards. Slowly over time you will learn just how to learn how to create those new skills in pitching and batting. The personalization of the characters does not simply extend to the pitching and batting skills. You can create performance enhancing manoeuvres and even change they way they dress and comb their hair. You can create all the equipment your character will use and even tailor their facial expression.

Wannabat Season works on the iPhone, iPad and iPod Touch. You can select single player campaigns, if you just want to play on your own. Or how about real time multi-player modes? Wannabat Season is your chance to gear up and grab some gold, reckon up your points and thrash your opponent in the baseball battle game of the season.

The many features on Wannabat Season include a multi-player function or single player selection. Single players can do battle with the NPCs to grab more skill points, advance up a level or two, and unlock particular items in a shop which take your fancy. Wannabat Season also has a custom game mode; this is where you practice until you have perfected the best baseball app on the planet – Wannabat Season.

Check out Wannabat Season in the YouTube video Here: