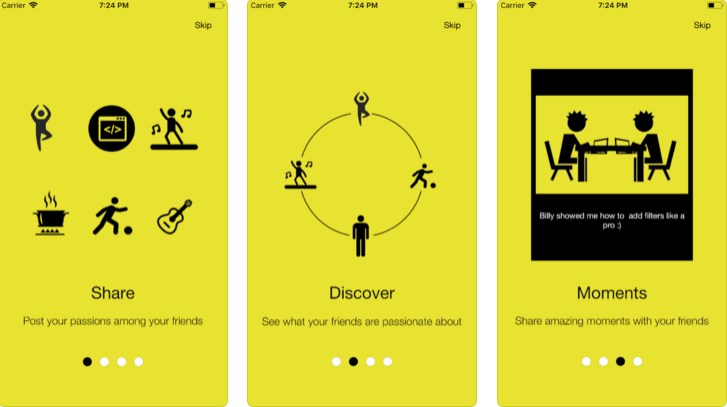 If you love watching videos on your iPad then you need to take a look at the special app for video lovers, Replayer. It’s was an exclusive app for iPhone owners but now iPad users can get in on the action with ReplayerHD. I found ReplayerHD tailor made for me, because it now plays just about every type of video you can imagine, regardless of the format the video is in.

More often than not in the past, friends would send me files of videos they had taken on their phones. Most used to play but many format did not work. Now those video formats that do not normally work on your iPad, will now with ReplayerHD. It’s a free app that allows you to watch any video, any format without having to go through all of the palaver of extra encoding work. This is doubly handy for me because I never knew how video encoding worked anyway. 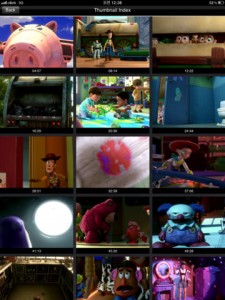 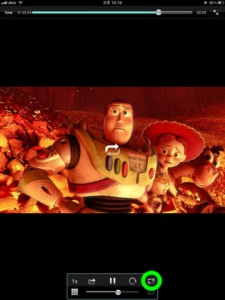 It will play the normal mp4 videos and Replayer HD can play all the well known file video formats out there including avi, mpg, mpeg and Windows media files like wmv as well as divx. It can also play various audio files too like the popular mp3, mp4, rm, wma, wav and ogg. Replayer HD also supports the “section repeating” function. This function allows you to set a portion or section of a video to play on repeat. You may be watching a video of your favourite soccer team scoring a great goal or perhaps a video of your son or daughter in show jumping trials clearing that highest hurdle.

There are other great features on Replayer HD that compliment the actions you can do with this app. You can change the speed controls, auto-indexing using thumbnails and the ability to transmit the files via Wi-Fi. There is the iTunes feature on this app which allows you to show the list of your iPhone (or iPad) videos in your document folder on your iTunes list. This can be switched on or off depending on your selection.

ReplayerHD also has a background video playback facility which basically sends a video into sleep mode. You hear only the audio on the video and this can be handy for videos taken of your favourite band or musician. There is also a touch locking function which prevents fingers from always touching the screen and disturbing the flow of the video. ReplayerHD is just about every video editor’s dream and did I mentioned it’s free.