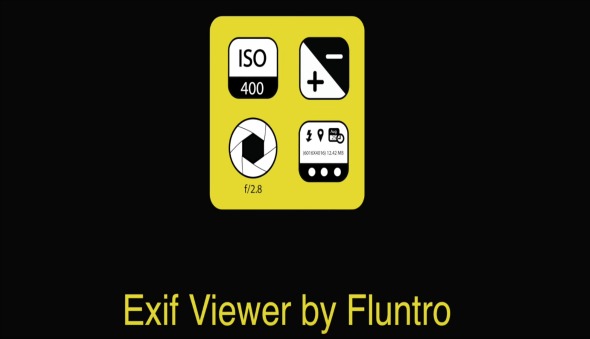 Tiny Tank Combat is a brand new release and has only been released in the US and Europe in October 2012 but it is rapidly gaining interest from many retro fans of tank style shoot ’em up game aficionados. The tanks are tiny and the game play plan is simple but the addiction is evident. Your task is clear and this is an ideal game to play for all ages as it’s so simple to play.

Tiny Tank Combat combines retro shooting action with old style kill and destroy tactics. The aim is to shoot down all of your opponents using your on board Vulcan cannons. But as with all these games, if you are not quick enough to shoot them, they will shoot you. I remember playing the old style retro games like Asteroids and Space Invaders and always dodging the firing bullets from the enemy whilst simultaneously attempting to shoot the enemy. 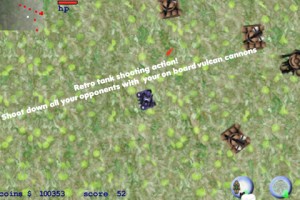 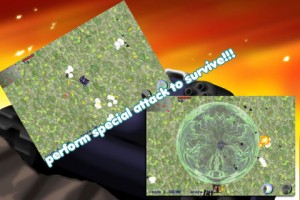 I think retro gamers are brilliant and running gun fire, it’s learning how to avoid and run whilst fighting at the same time. Tiny Tank Combat is one the classic combat games where you will need to use strategy and firepower in equal proportions of skill. You will find yourself on the old style battlefield and then just fire and blaze your way through.

Tiny Tank Combat will get harder as you progress; at first it’s fairly easy but becomes far more of a challenge as the game advances. It’s currently free to download in iTunes and works best on the iPad but will happily work fine on an iPhone or an iPod Touch. Tiny Tank Combat allows you to buy fancy weaponry and you can upgrade throughout the game. The upgrades will only take place during the rounds and you will need to upgrade and improve your weapons status otherwise you could end up on the losing side on the battlefield.

Tiny Tank Combat takes you on a journey where you must defeat as many opposing tanks as you can. Your vista is from an above and in-the-air view, so a kind of bird’s eye views of the battle field. This allows the gamer to see from above and all around (rather than from inside the tank cockpit). You will need to collect coins to buy your upgrades; these coins will buy more tank speed and give you extra firepower.