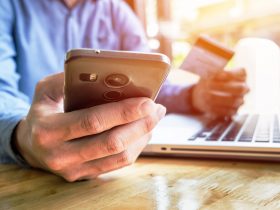 Waly – Your Savings Assistant to Earn More and Save More Daily

Are you going to be the one to push the fatal red button? This app is a free entertainment game in the Warcraft genre where the world is at stake and opens up to anyone brave enough to take it over. You will need your best strategic mind engaged and your wits need to be firmly about you in order to try and dominate the planet and play Super Power – World at War.

Super Power – World at War is a game that spins round on a single notion; if you have the might then you have the right to win this battle for world supremacy. Just like a real life super power you will need to stockpile money and manage your cash flow, build up your uranium deposits, run secret missions to build up your warmongering ways, and make friends in low places and other like-minded superpowers as you try and outwit your enemies by destroying them. 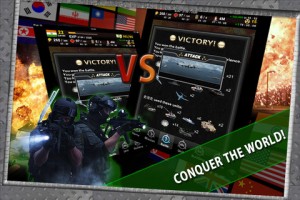 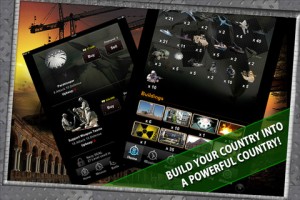 Super Power – World at War is undoubtedly an addictive game that exceeds all lateral progression and your mission to outwit your enemy with sheer brute force if necessary and build up your air defences, sea defence force and naturally your army and weaponry. The better and bolder you build up your defences, the more chance you will have in defeating your enemy. Your war needs to run on your cash flow, if you do not have enough money you will not be able to build up your defence forces and you need to orchestrate your wealth by ripping your enemies apart as and when you can.

When you stockpile your uranium it keeps your enemies in check. The more uranium you have, the more of a threat you become and the less likely your enemies will become a nuisance. The uranium forces your enemies to behave as it acts like a kind of deterrent. You need to defend your resources as these will come under attack so you need to build your armies on the ground, bulk up your sea defences and generate a healthy, strong air force.