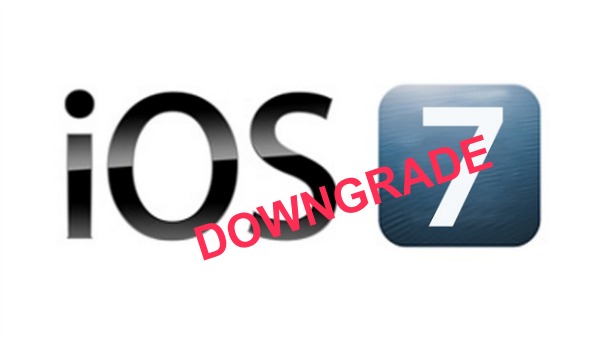 How to downgrade iOS 7 to iOS 6

Smartphones have arguably edged out traditional portable gaming devices like the Nintendo DS for many consumers in the same way that they’ve edged out digital cameras – why carry two devices when one will do.

According to the latest Communications Market Report from Ofcom, UK Smartphone ownership has jumped up 13% in the past year, playing a part in fuelling the mobile casino boom. Last year 27 per cent of UK adults owned a smartphone; that figure now stands at 40 per cent.

While the UK leads the way in smartphone ownership in Europe, it’s not the only country where smartphones are edging out traditional portable gaming devices like the Nintendo DS. 45 per cent of adults in the US now sport a smartphone, and ownership is up across all EU5 countries.

Taking the UK, Spain, Germany, France and Italy as a whole, smartphone ownership has increased by 8 per cent over the past twelve months, with 44 per cent of all EU5 adults now using one of the devices.

The remarkable uptake of smartphones has helped to bolster the mobile casino market, which itself has seen impressive growth in the past year. Global gambling research specialists H2 Casino Capital reports that the value of the mobile casino market reached EUR2.2 billion in 2011, and is forecast to rise by 19.3 per cent year-on-year, to EUR5.4 billion by 2015.

With smartphone users looking for more entertainment on the move for their new devices, an increasing number of online gaming sites have introduced mobile apps. Jackpotjoy launched its free Jackpotjoy Slots app for iOS in September, following the success of their free slots app for Facebook, which already has 8 million users.

At the moment, mobile gamblers, via smartphones, mobile and tablet computers, spend more on mobile betting than any other mobile gambling activity. Currently, 77 per cent of mobile gambling transactions are sports bets. Sports betting sites have been quick to capitalise on the new smartphone technology, launching apps that allow users to place bets wherever they are, while games are being played.

But online casino, bingo and slots sites are catching up fast, with apps for mobile and Facebook allowing users to play for real cash for the first time both being launched in the UK this year. Consequently, H2 Capital forecasts that mobile casino gaming will come to increasingly dominate the mobile gaming market. They expect sports betting’s share of the market to drop down to 50 per cent by the final quarter of 2015, with mobile casino gaming upping its share to 40 per cent. 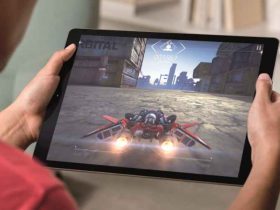