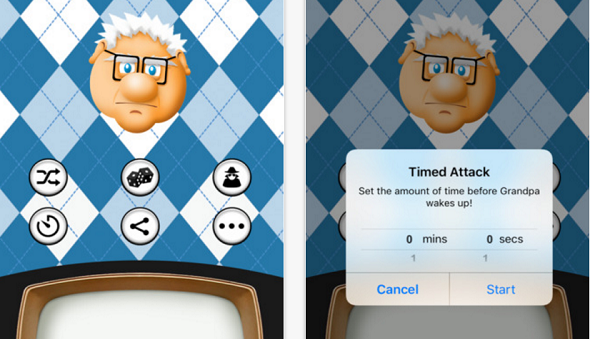 Bastion is an all-action packed game that has won a number of awards. It has the accolades of being the best downloadable game, the Best Video Game of the Year and the Best Downloadable title awarded by the Academy of Interactive Arts and Sciences. There is little doubt that Bastion features some marvellous highly acclaimed artwork, it has some great music and well read narration.

The touch controls are user and intuitive but be warned; Bastion does not run on older versions of the iOS platform. Any iPad users will need to have version 2 or above, iPod Touch gamers need fifth generation at least and iPhone players needs the 4S or later. Bastion basically reinvents storytelling within its games with a narrator who reacts to your moves. The narrator will mark and assess every move you make so it’s a bit like getting a running commentary (or critique) of your progress. 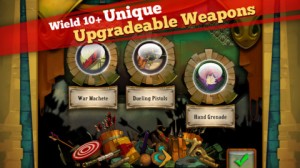 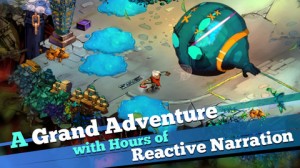 Bastion sets you off on a journey where you will explore more than 40 hand-painted lush environments where you will go off and search for the secret of Calamity, an unreal madness that once shattered the world into pieces. Bastion can help you build a huge arsenal of weaponry which is upgradeable. You will need the improvised weapons because the savage beasts that roam the now stricken world have adapted nicely to their environment. You are tasked with making that comfort into a discomfort.

Once you have completed the main story you can go forward and unlock “New Game Plus” mode and your journey to unlock the secrets of Calamity can continue. Bastion has several key features we liked including the stunning hand-crafted paintings and drawings. The music is an original score and has won many accolades, so don’t expect Super Mario musical madness here!

Bastion delivers several hours of reactive narration which delivers and tells a deep, long and interesting story. The touch controls are intuitive and designed specifically for those playing on the iPhone, iPad or iPod Touch. It does not matter which skill level you are, Bastion is perfect for beginners or advanced gamers alike with its variable skill levels.

There are more than 10 upgradeable weapons to be used and six powerful Bastion structures to be discovered. There are of course the obligatory Game Center leader boards and achievement centres and you can even save your data via iCloud storage. Bastion is also available as a universal app in five European languages.